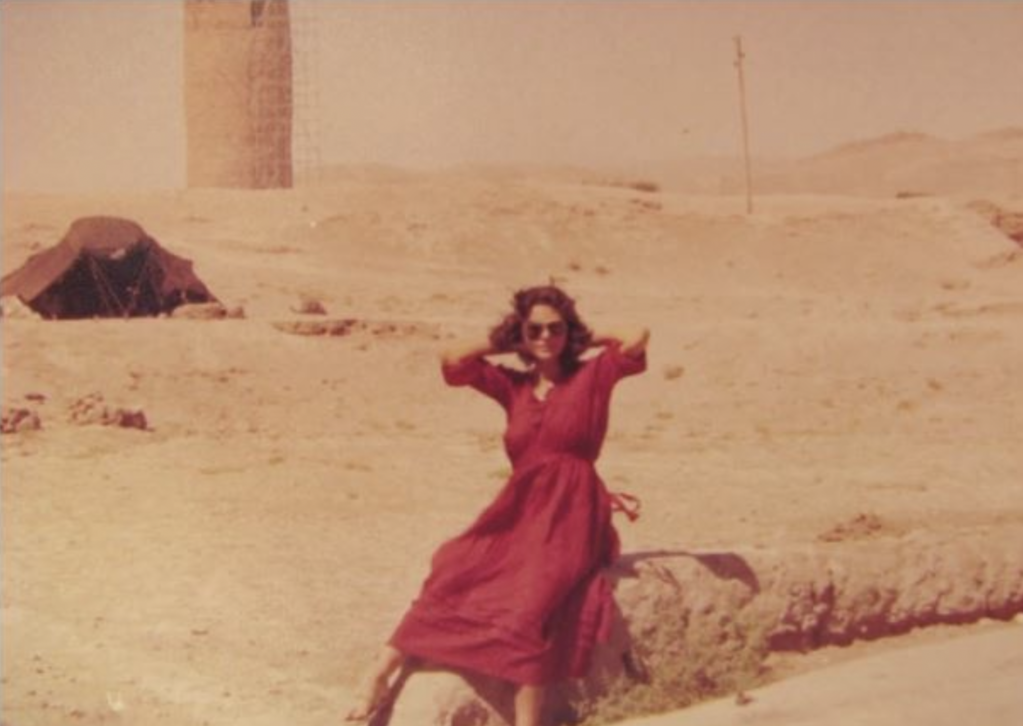 Between the granularity of film and pixel squares, mixing 8mm, old photos, Skype recordings and video shot on a smartphone, America reimagines the family movie in cinematic form.
Collecting traces and testimonies from either side of the ocean, a man’s secret emerges: The author’s grandfather, born in Greece, lived in Venice, married in Taranto, murdered in New York. 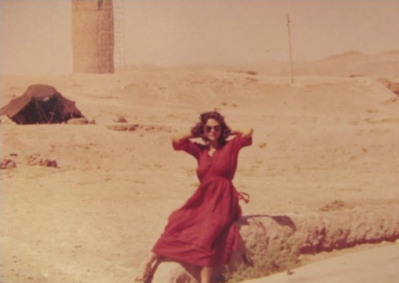 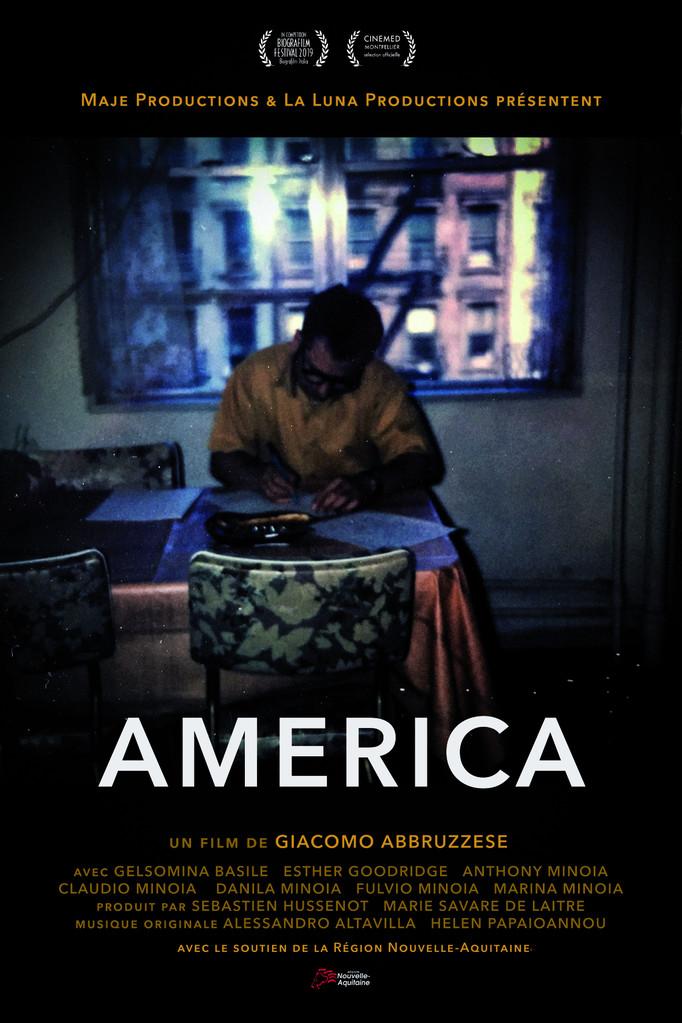