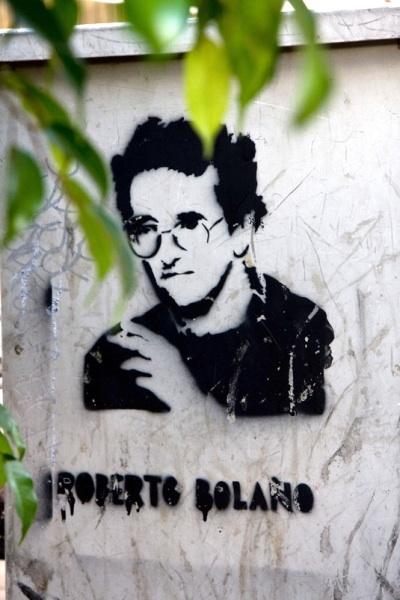 I’m looking for Arturo Belano, chilean poet who became a myth since he disapeared in Mexico in 1999. I have been told he is still alive. As I go seeking him, I sink into an adventure where fiction and reality entwine, and discover an outstanding fate; an existence which will put me on the tracks of another writer, one of the greatest of the beginning of the century, also chilean: Roberto Bolaño. 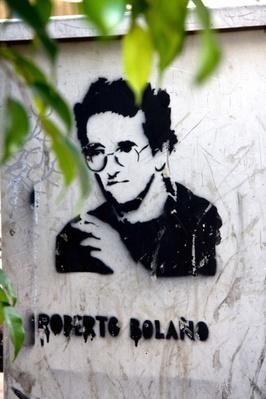 Everything You Can't Leave Behind (2013)