Corsica, 1974. During the reading of their deceased mother's will, three, very united brothers learn that one of them was the result of an illegitimate relationship with an SS officer. Said son could hence inherit the famous Nazi treasure, the treasure of Rommel having supposedly disappeared in the waters off the coast of Bastia. A fraticidal war then begins between the brothers, in which each will want to prove, in a more or less hair-brained way, that he belongs to the Aryan race. 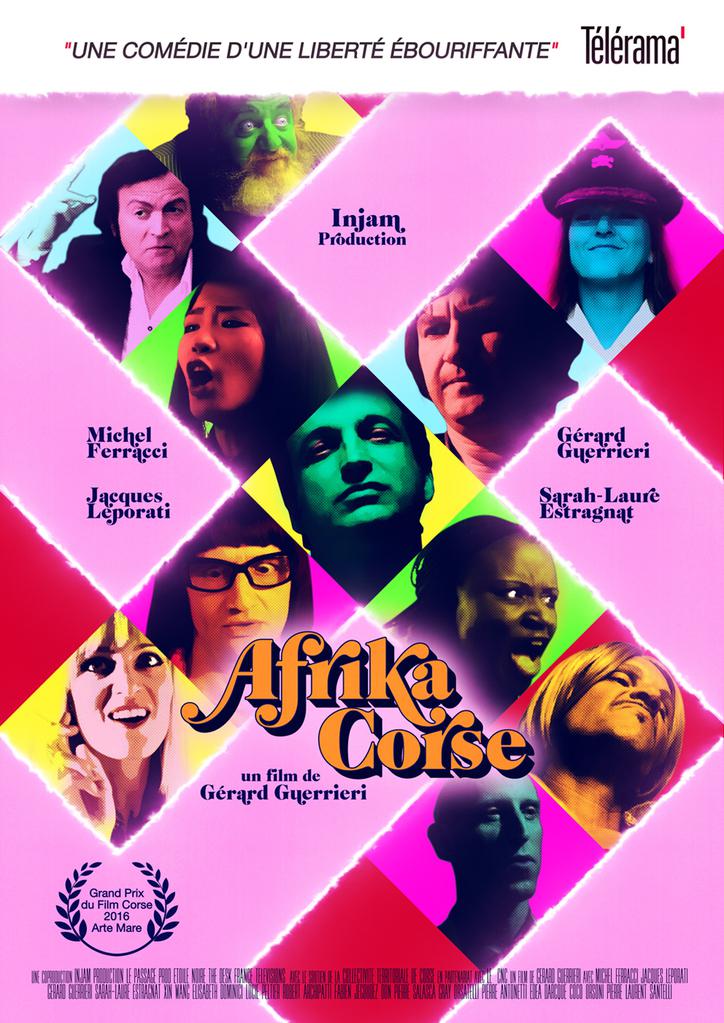