For ten years, Franck has been the henchman of provincial football club. Living off petty crime during the day and surveillance of players at night, he one day encounters Salomé, the rejected mistress of a striker. They become lovers.

But Djibril Azembert, an ancient star of French football, comes to the club to finish his career. Betwen Salomé, Franck, and Djibril a strange comedy of manners ensues. 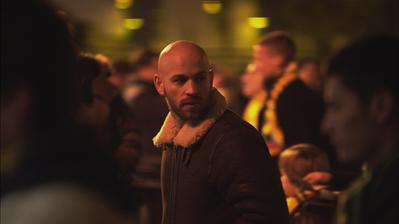 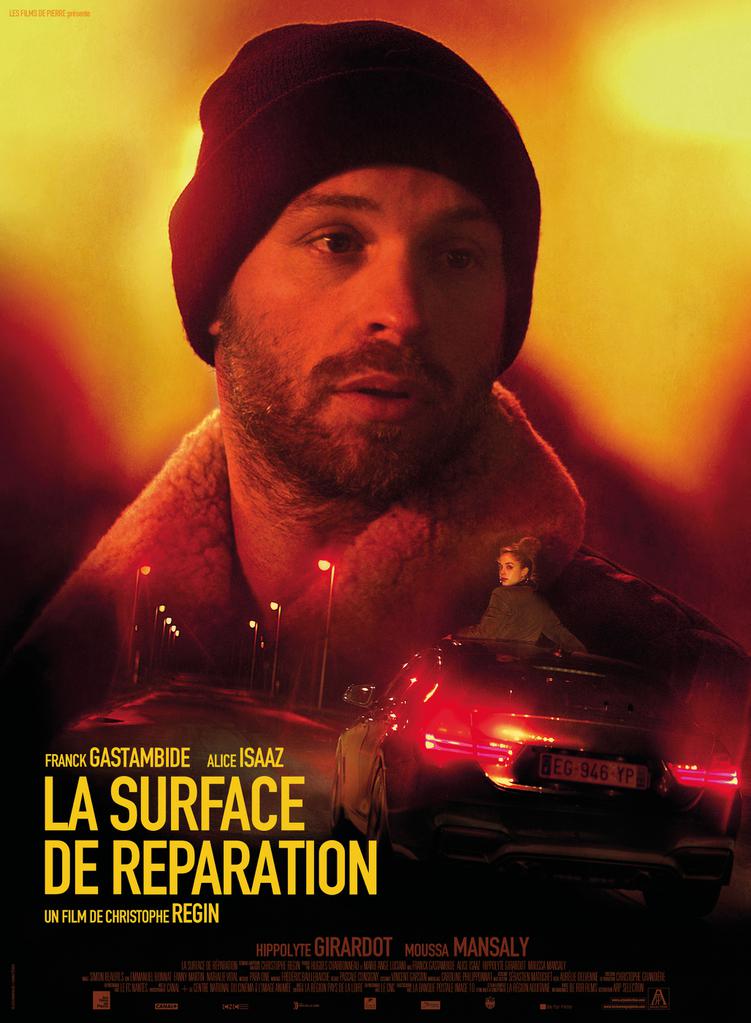