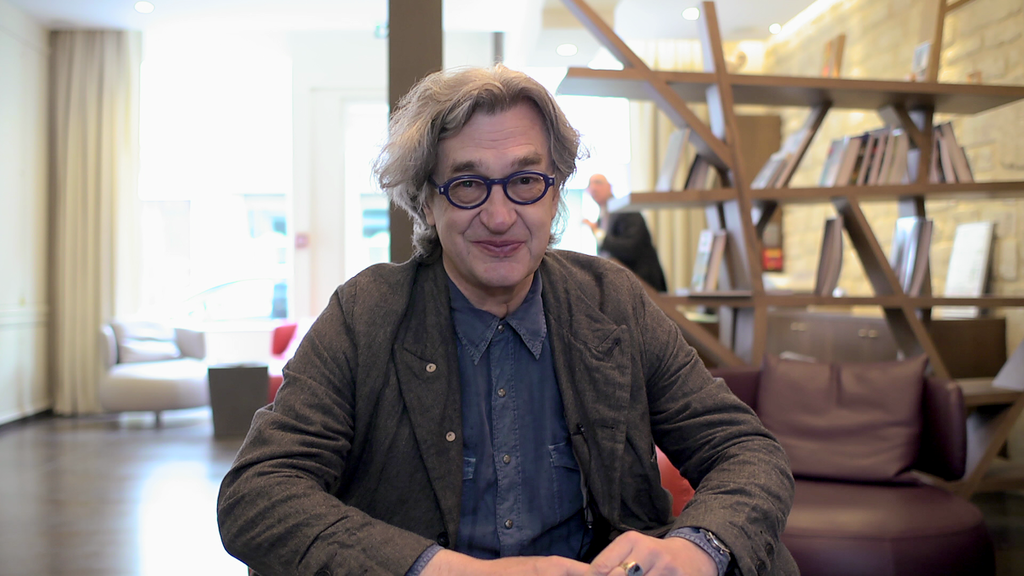 How is French cinema perceived around the world?

Does French cinema really have a strong impact abroad as we would like to believe it does? Does it still serve as a reference point? Where does it stand in terms of world cinema? What emotions has it stimulated in filmmakers around the world? Has it influenced them, and if so, in what ways? Is it still a source of inspiration for them?

To coincide with UniFrance films' 65th anniversary, we asked foreign actors, actresses, and directors to tell us what they love about our cinema.

French Cinema Mon Amour is an ensemble film in which each contributor brings their own voice, their own particular approach, their culture, and their language to produce a portrait of French cinema. 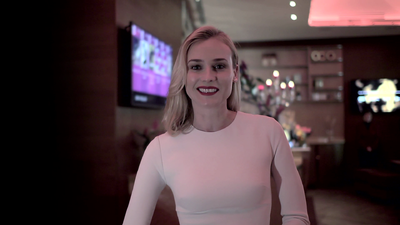 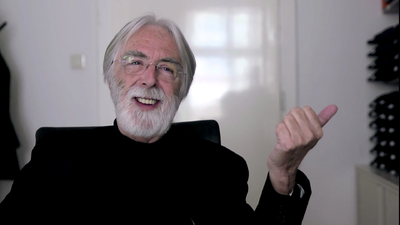 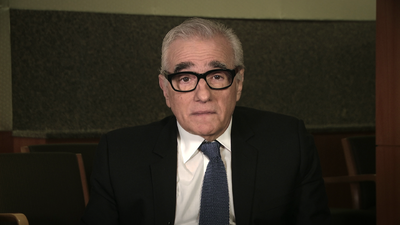 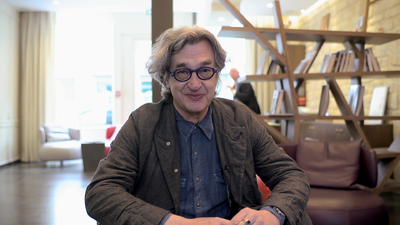 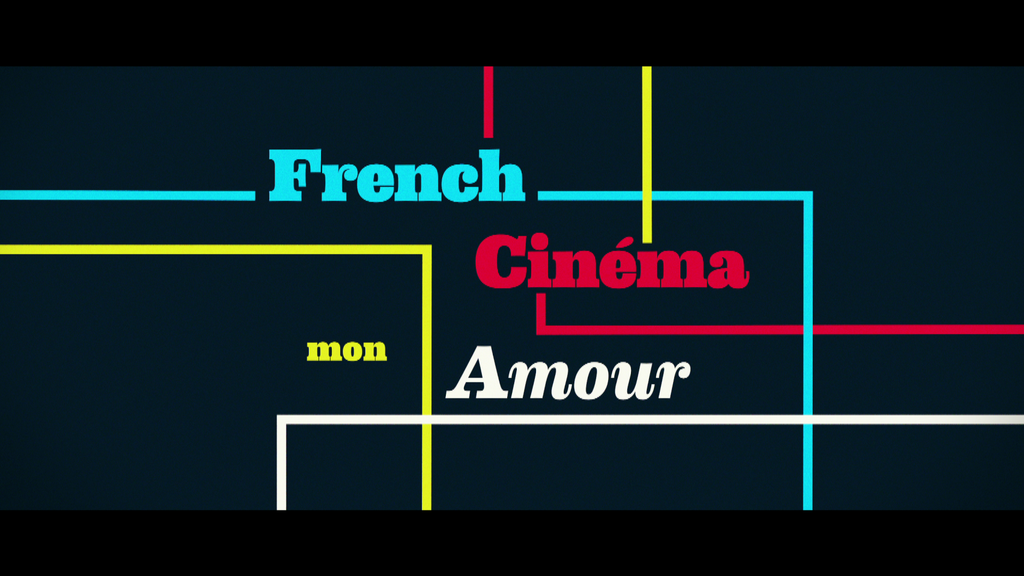 UniFrance announces the jury and lineup for the 6th MyFrenchFilmFestival.com, with Nicolas Winding Refn heading the jury