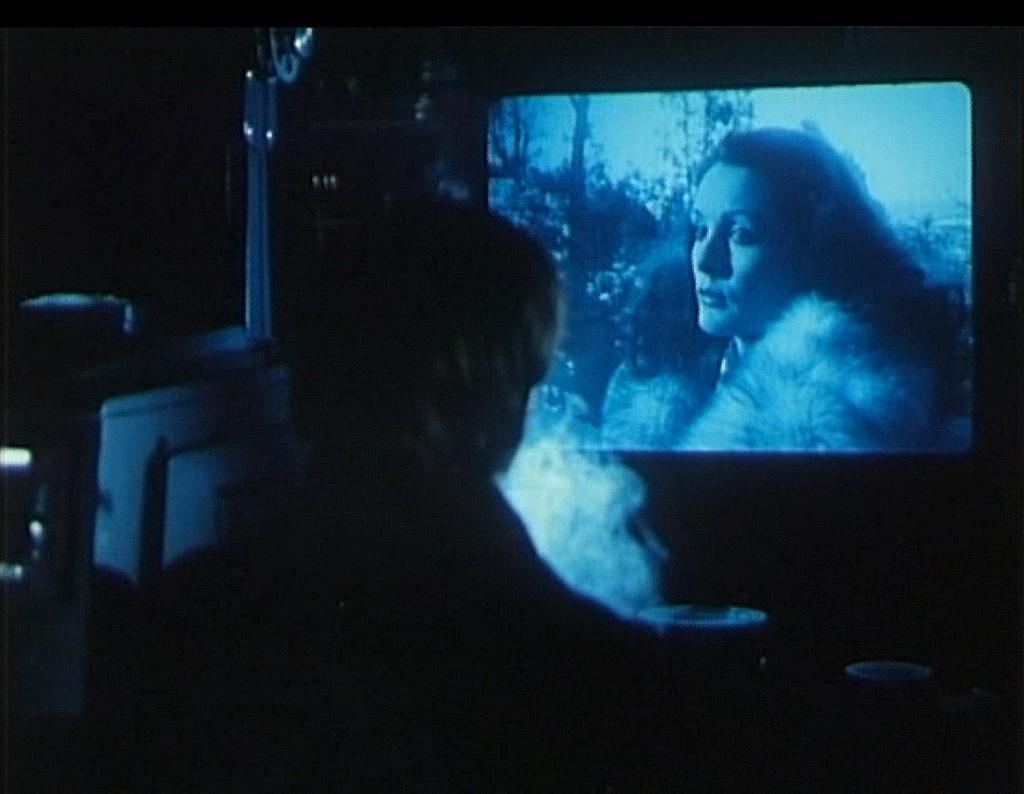 Sylvain buys a reel of film at a flea market, consisting of a single shot of a very beautiful, silent and enigmatic young woman. He soon realizes that this film reel has something strange about it, which intensifies and evolves in a mysterious and disturbing way.

Winner of the Golden Falcon Grand Prize at the Festival Con i Minuti Contati, Italy, in 2010 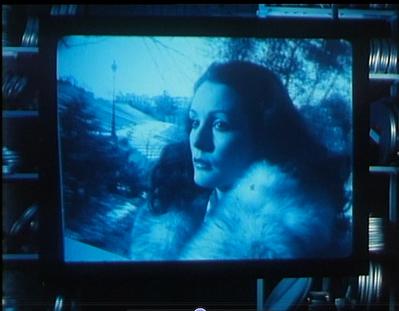 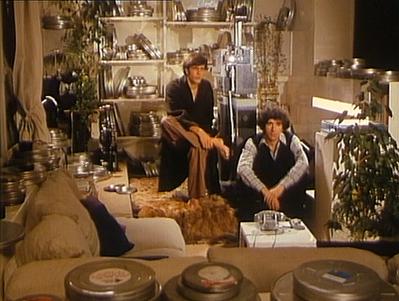 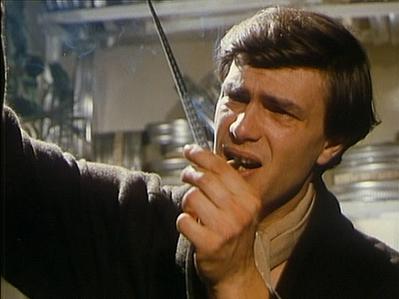 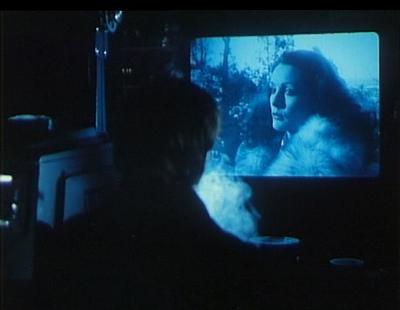