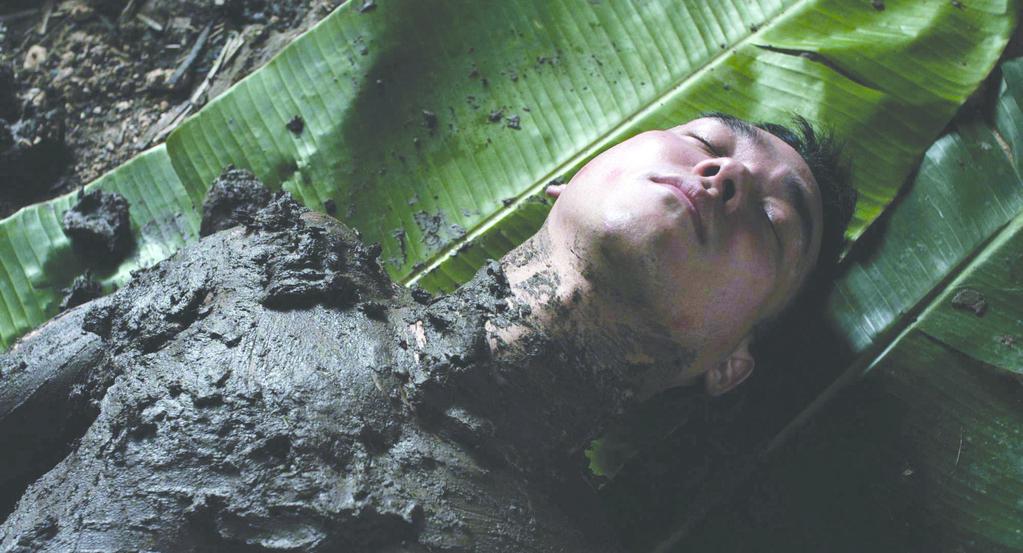 Shon Sun is not Korean. He does not really come from any other place. He is just Shon Sun.
His adoptive parents have left the tropical jungle and their fishing village a long time ago. They are now working in an illegal animal feed factory. In the army, Shon Sun is raped by Lieutenant Ko Ah-Shen. He gets HIV. He kills the Lieutenant and runs away on the road of his home village. He is a murderer. And a deserter.
At home no one is there. His adoptive mother, Shon Rae-son, is dead and his adoptive father, Ching Tuang, disappeared. He decides to take the jungle road. Ching Tuang often told him about a small village in the jungle depths. A small fishing village where his grand mother, Pung Tai, is supposed to live.
Disgusted by a wasted world and the human vices, Shon Sun gives way to his illness and his fear. In the deepest area of the tropical jungle, he reaches breaking point.
He suddenly catches sight of Ching Tuang and Pung Tai. They tirelessly pick up black stones and replace them in the same place, after having cleaned them. Shon Sun joins them. He sits down and begins to clean a stone. A black stone. 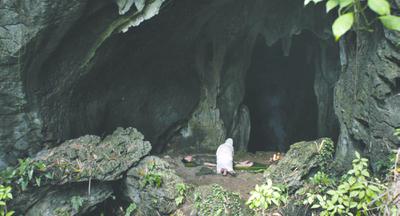 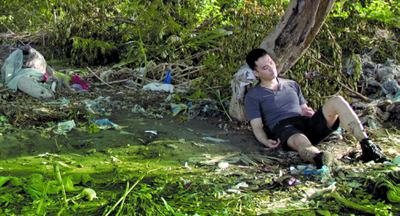 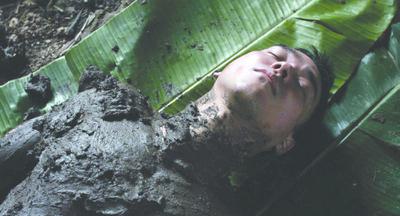 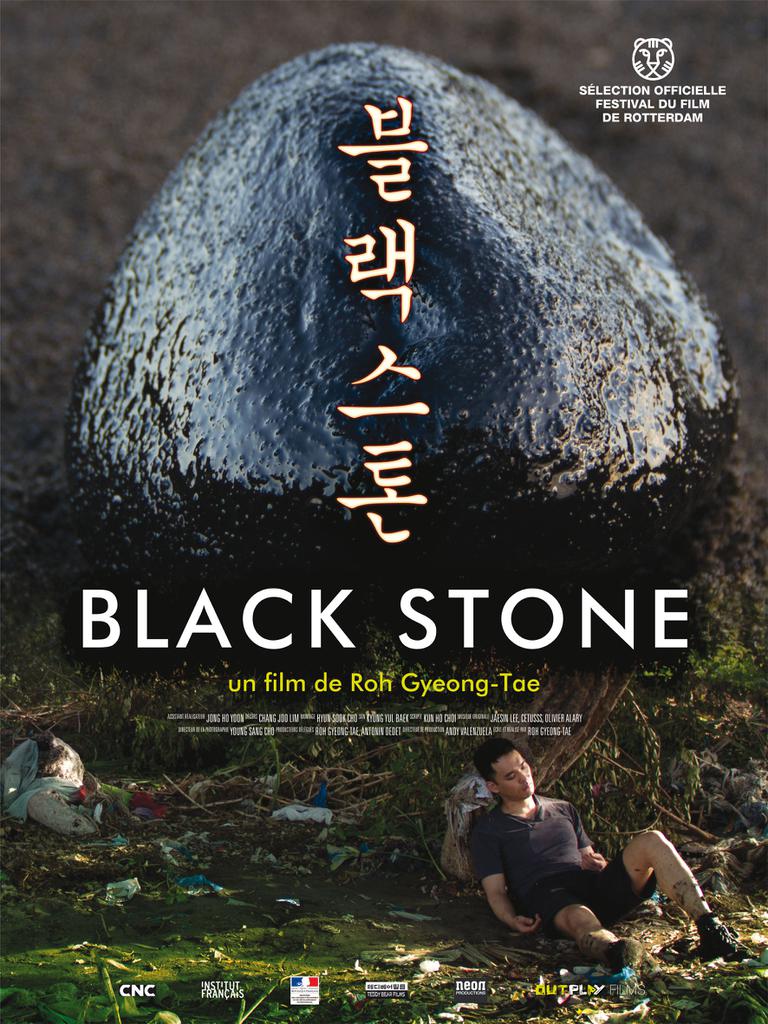