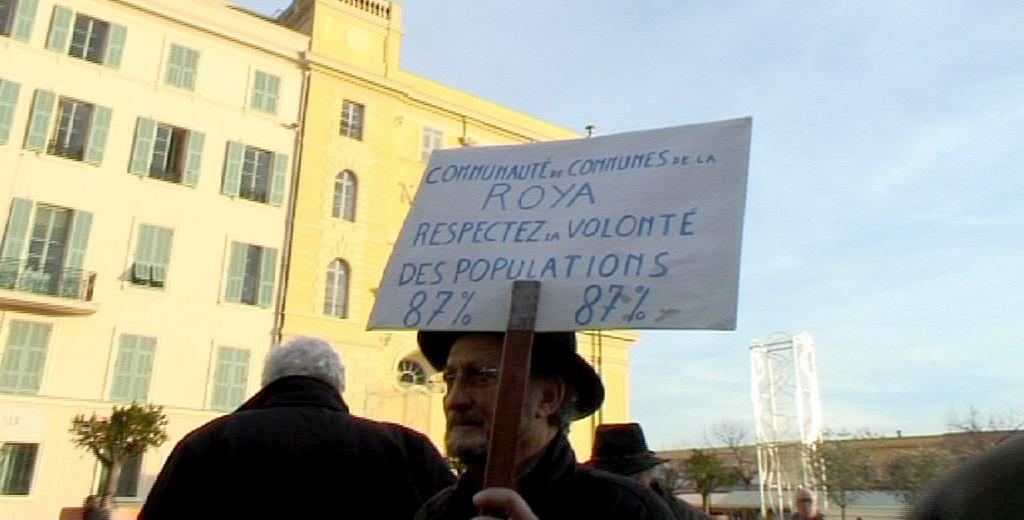 Three villages in a remote village in southeastern France, at the border of Italy, all decided to consult their inhabitants, via a referendum, about the villages' administrative incorporation within the CARF, the Communauté d’Agglomération de la Riviéra Française, whose future is to integrate the large regional center of Nice, and which is the first of its kind in France.
Regional Prefect Drevet, supported by the President of the regional center of Nice, Christian Estrosi, and the President of the Local Council, Eric Ciotti, declare the referendum illegal and bans it by threatening elected politians and associations with 6 months imprisonment and a €7500 fine if they participate in setting it up, even though this kind of referendum takes place elsewhere in France without any obstruction.
By examining this local situation and by analyzing the methods employed by the powers in place to create a large regional center, this film asks questions about the exercise of representative democracy over a whole territory. 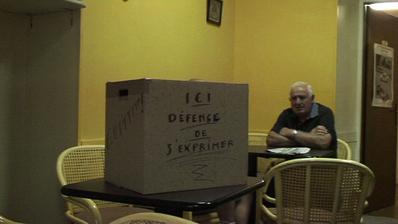 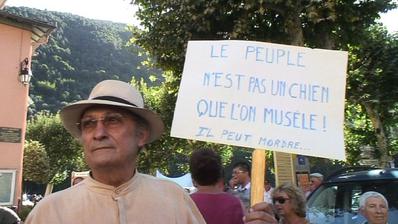 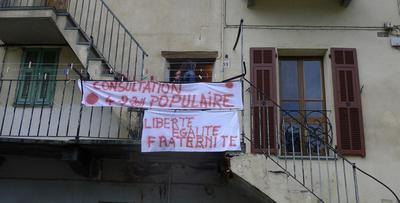 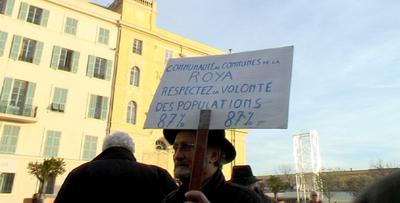 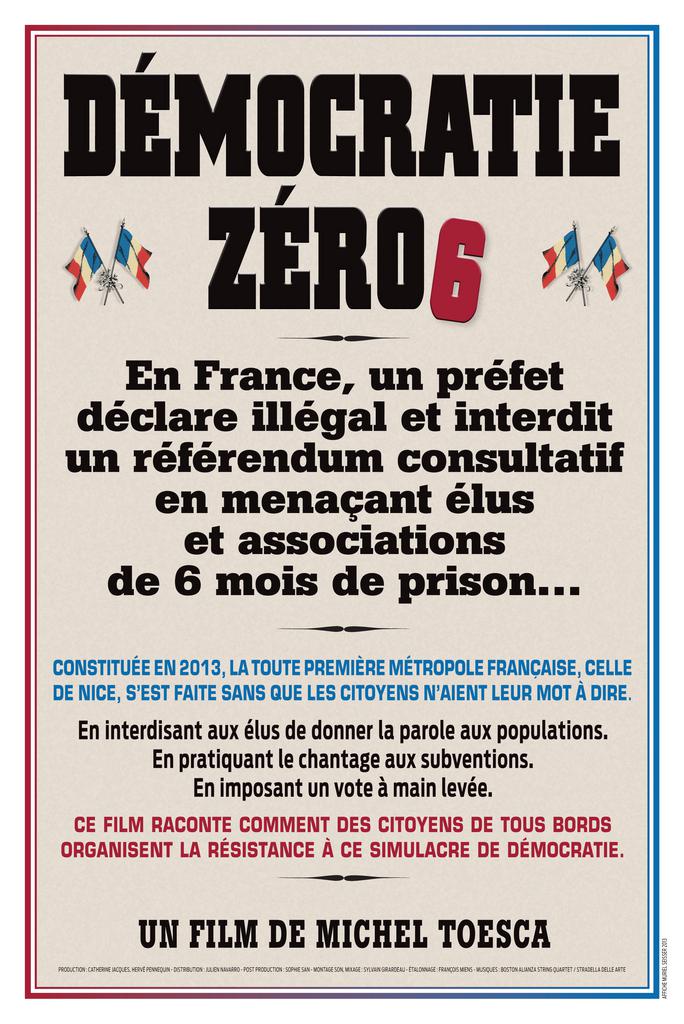