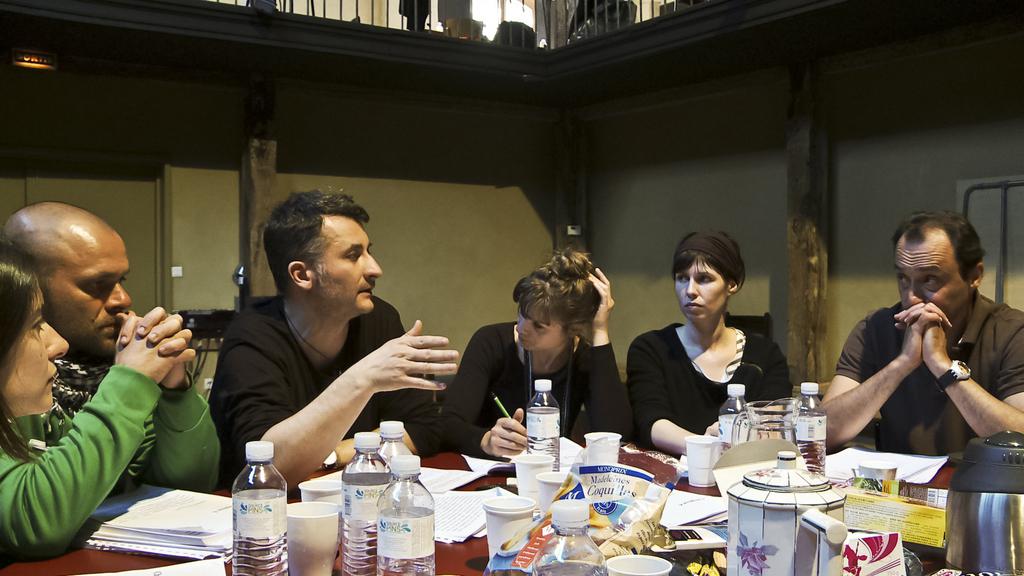 Three films based on Three Conversations by Russian writer and philosopher Vladimir Solovyov. The actors' 'exercises' developed into a minimalistic trilogy on cinema and literature, social and spiritual life, acting in film and in real life. A pure intellectual and cinematic pleasure.


This trilogy (consisting of the films The Cat is On the Chair, The Mouse is Under the Table and The Monkey is On the Branch) is the result of a workshop at the French artists’ studio Chantiers Nomades. Puiu was inspired by Three Conversations, the masterpiece by 19th-century Russian philosopher Vladimir Solovyov. The treatise, subtitled 'About War, Morality and Religion', is embedded in refined character studies. In his subdued cinematography, Puiu always puts the acting first.
In The Cat... Anne-Marie and her daughter Ludivine receive their old friends Diana and Bernabé for lunch. In The Mouse… the academic Ugo takes his childhood friend Jean-Benoit, a soldier, out to lunch with Patrick and his wife Marion. In The Monkey... we see the girlfriends Hillary, Perrine, Anne and Nathalie talk as they have lunch. All discuss life, friendship, war and faith. In the evening, all the groups meet in a light-footed scene in which they hold a séance. 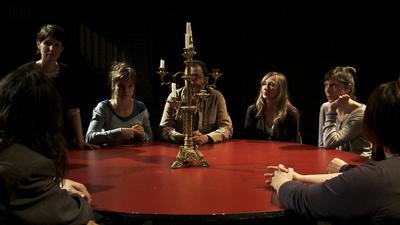 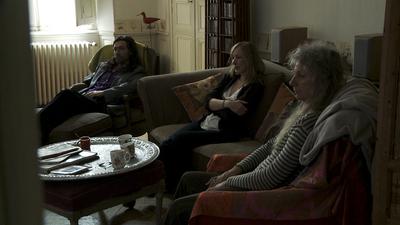 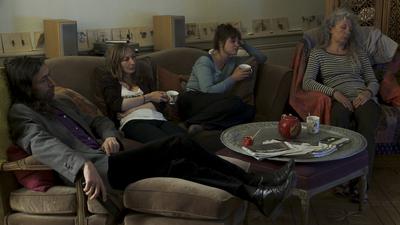 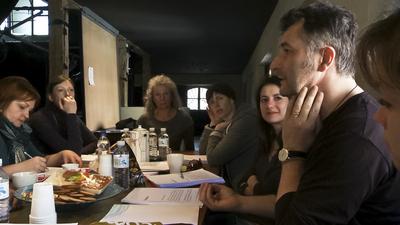 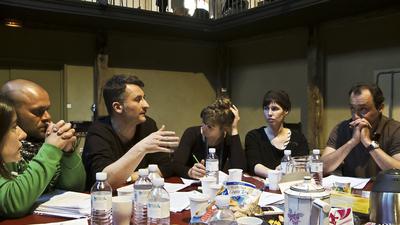 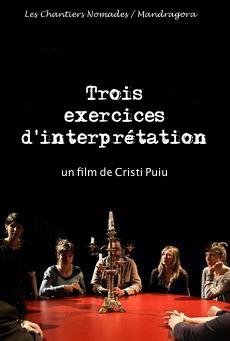 French films are out in force at the TIFF 2013!

FROM THE WORLD OF FESTIVALS