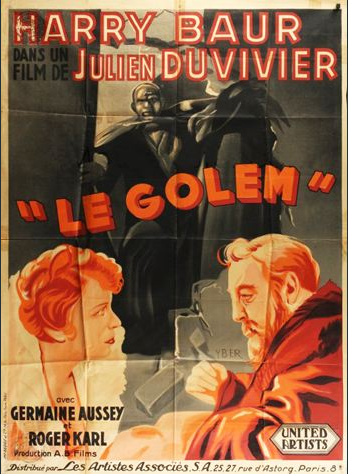 In a Prague ghetto, poor Jews find themselves oppressed by Emperor Rudolph II (Harry Baur) which leads to talk among the Jews of re-awakening the Golem who is being held in an attic by Rabbi Jacob (Charles Dorat). During a food riot Rudolph's mistress, the Countess Strada (Germaine Aussey), is rescued by the enamored De Trignac (Roger Cuchesne) who gets hurt in the process. De Trignac is taken to Rabbi Jacob's house by his wife Rachel (Jany Holt). When Rudolph gets engaged to his cousin Isabel of Spain, it angers Strada who charms De Trignac to steal Jacob's Golem.

Friedrich (Gaston Jacquest), the prefect of the police informs Rudolph of the Golem's disappearance. Rabbi Jacob is brought to into the palace by Rudolph and told if any Jews are found in relation with the Golem's disappearance, then they will be hung. Rachel seeks De Trignac to aid Jacobs escape from the castle. De Trignac offers what he claims to be Charlemagne's sword for Jacob's release. After Jacob and De Trignac leave, Rudolph wanders his palace where he meets up with the Golem. After a failed polite gesture to the statue, Rudolph attacks it with his sword and has it chained to the walls of his dungeon. Rudolph then demands all Jewish leaders be imprisoned and executed, including Jacob. Rachel had learned previously from her Jacob that when a beast roars the Golem will awake. As people enter the palace to honour Rudolph, Rachel gets the lions near the Golem's cell to roar. Rachel carves the Hebrew words "emet", meaning truth on the Golem's forehead which brings the creature to life.

The Golem snaps his chains and causes panic through the palace along with the released lions. Friedrich and many other of Rudolph's other advisors are attacked and killed by the golem while Rudolph escapes the palace. Jacob erases the first Hebrew word on the Golem's head (which now spells "death") making the Golem disintegrates while Rudolph's benevolent brother Mathias approaches Prague. 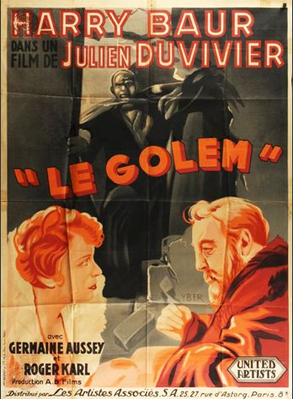 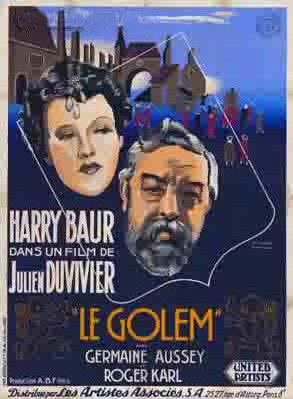 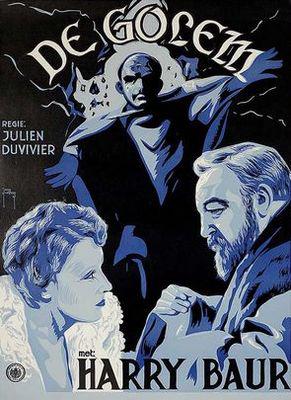 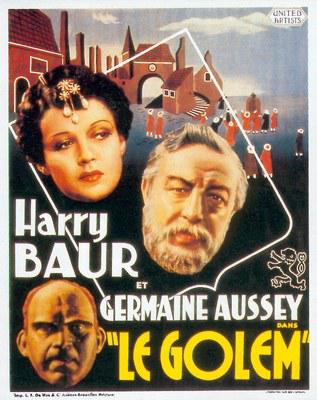 Beethoven's Great Love / The Life and Loves of Beethoven (1936)