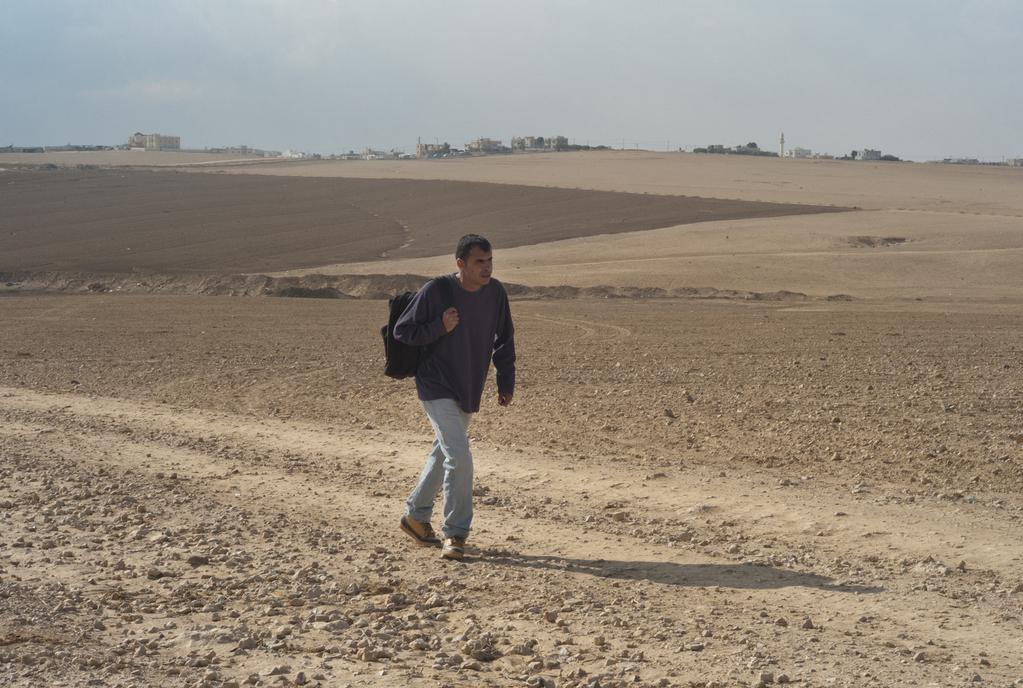 Kamel, a young Bedouin, works as a security officer at the Be'er Sheva bus station. He lives in a small, illegal village, lost in the middle of the desert.
His brother Khaled, a village chief, works on building sites and is married to twenty-one-year-old Nadia. travaille dans la construction et est marié à Nadia, 21 ans. The relationship between the two brothers is complicated as Khaled doesn't approve of Kamel's job. One day, while heading for home, Kamel learns that the authorities have ordered for his brother's village to be demolished. The following day, Khaled leaves his job and decides to remain in the village to resist the authorities who will try to make him move.
Meanwhile, Kamel continues to go to work. 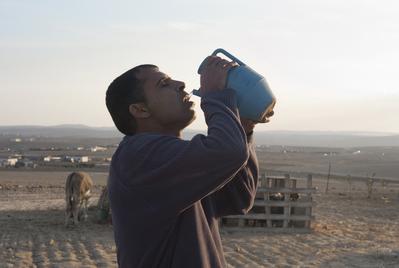 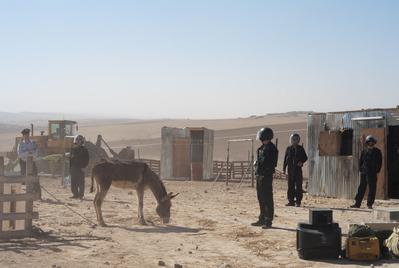 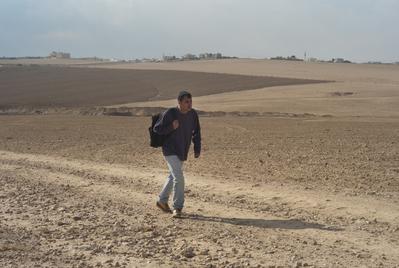 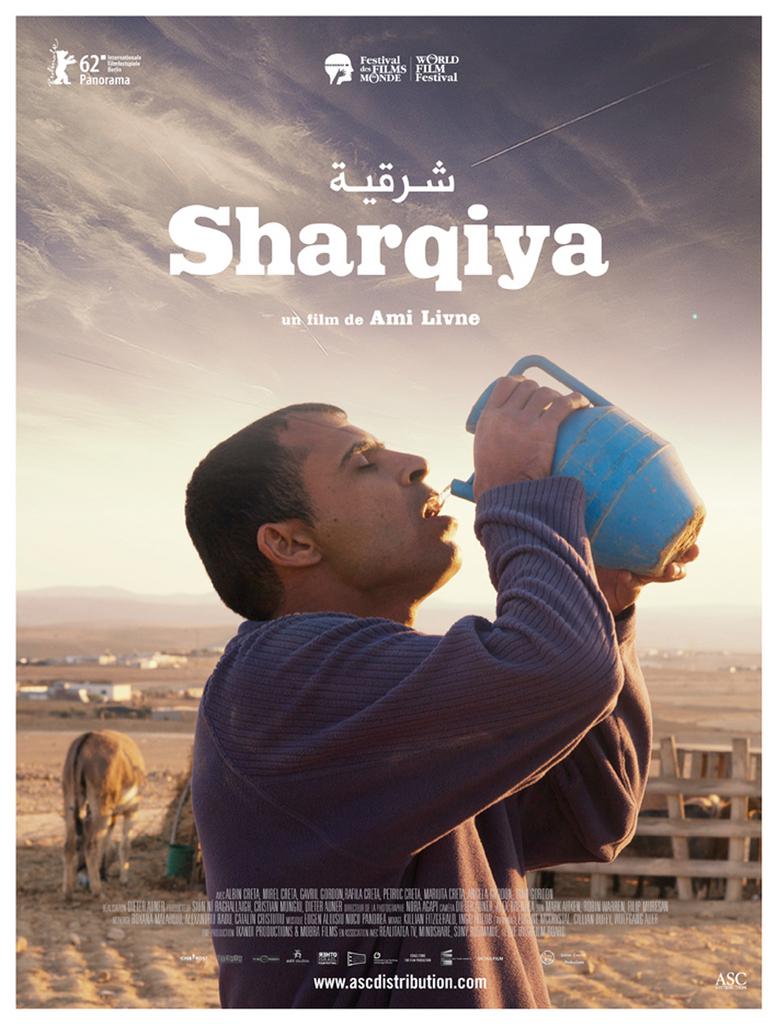