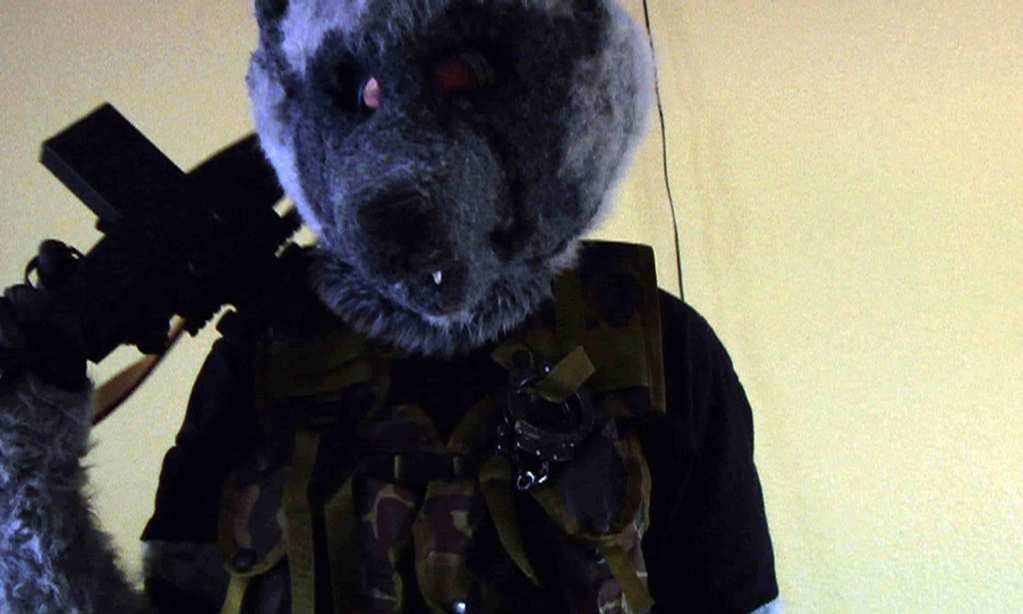 Animals, a long time ago, reigned without sharing over the earth. Times have passed. Humanity took the reins of the planet. Some, nevertheless, seem to regrette. Those few, who chose to disguise as a cat, a weasel, a tiger, a rabbit, and other sorts all of an exclusively hairy bestiary. They celebrate their tendency in peaceful parties, read specialist magazines, frequent dedicated clubs, in brief, form in the United States a small community, Furries, without real extravagance nor posted demand. Far from a zoologist, someone curious, slightly enticed, slightly perplexed, invites us to penetrate into this den where the inhabitants are going to show themselves as talkative as the animals of The Fountain. Morality of the fable? There are doubtless some, to glean here and there according to the gossips of our specimens. They would concern the identical frenzies, the impoverishment of the myth of the origins, the power of the imagination, could only be cuddly toy promises? 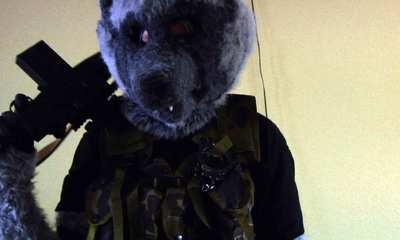