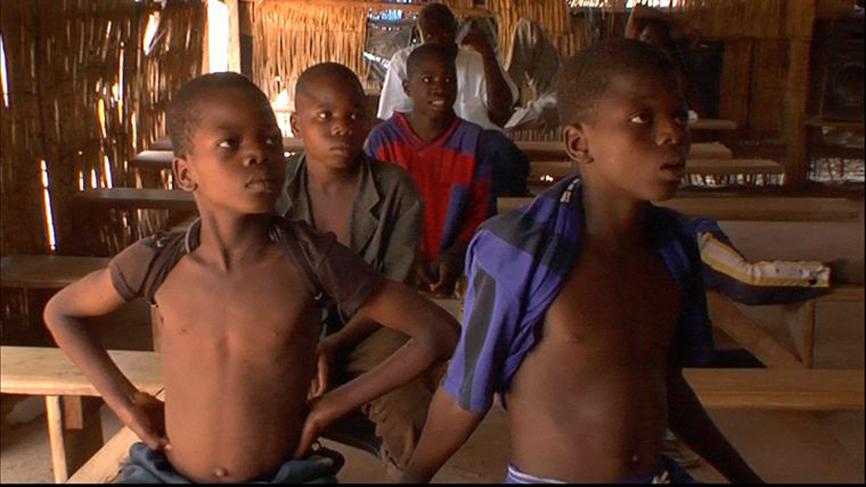 In a working class neighborhood in Ouagadougou, Burkina Faso, far from the spotlights of the Panafrican Film and Television Festival of Ouagadougou, Lieux Saints follows the daily activities of three characters and reveals cultural life in a working class neighborhood in an African city. The film thus reveals that economic poverty does not necessarily imply spiritual and cultural poverty.

Bouba, an entrepreneur, owns a video club in which he distributes images coming from DVDs of dubious origin. Both a craftsman and artist, Julius Cesar makes and plays the djembé, teaching the neighborhood's youths how to play the instrument. Abbo, formerly a top technician, decorates the neighborhood's walls with philosophical quotations.

Like two sides of the same coin known as cinema, the complementary characters accompany me in my reflections about my filmmaking work. They allow me to confront my own contradictions, which reveal those of African cinema today.

What remains of the dreams of the pioneers who saw cinema as entertainment, but also as a tool to educate the masses? By taking this question as a departure point, Lieux Saints questions the place of film in Africa today in the context of globalization and the digital revolution. 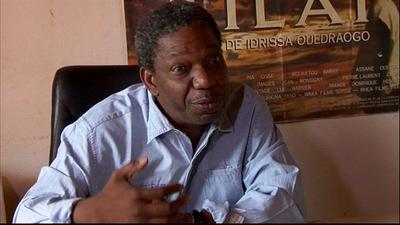 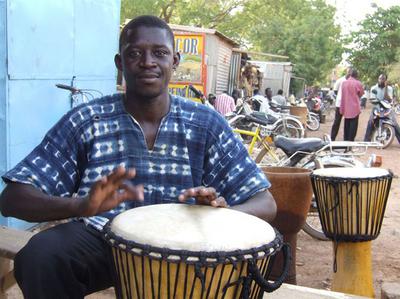 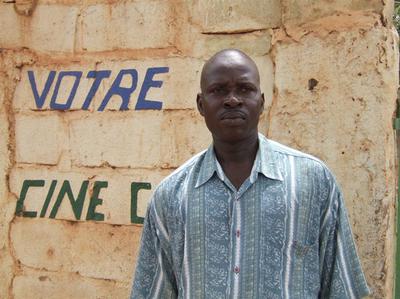 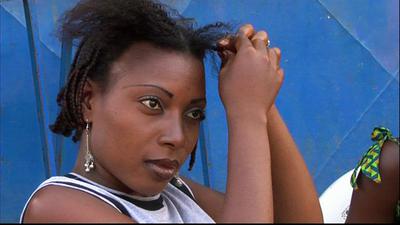 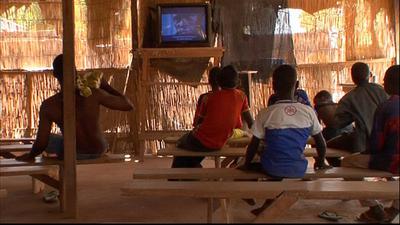 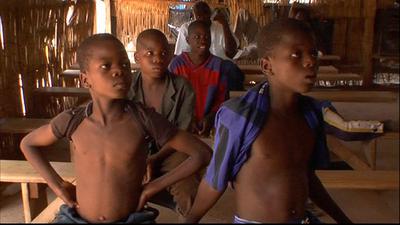 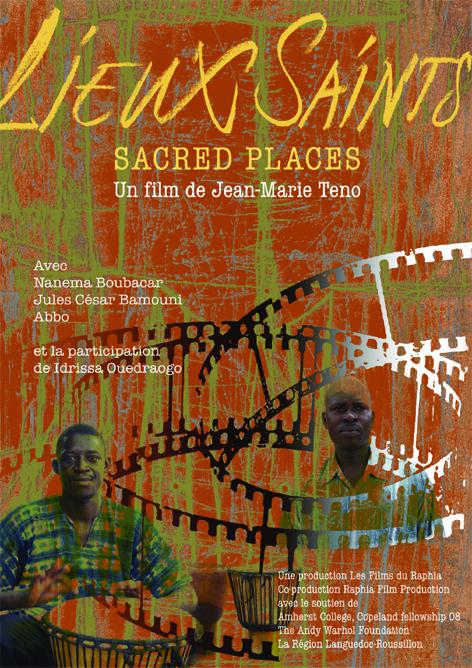