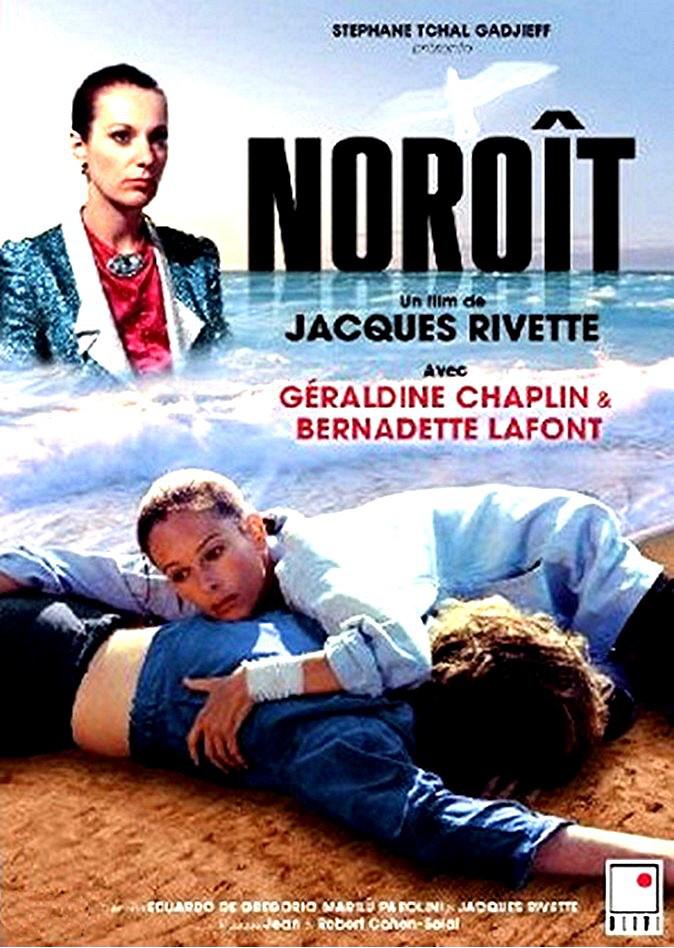 On a beach, Morag (Chaplin) weeps over the lifeless corpse of her brother, Shane and vows to avenge his death. Shane was killed by Giulia (Lafont), the leader of a band of pirates that inhabit the island's castle. Amongst Giulia's band are three men, Jacob, Ludovico and Arno. Morag enlists Erika to be a spy in the pirate's castle and she is employed by Giulia as a bodyguard. Giulia's pirate gang attack a boat and Erika attempts to use the distraction as an opportunity for Morag to stab Giulia. However, the plot fails when Morag is hesitant and the boat attack continues and Jacob is injured.

Morag uses her dead brother's body as a trap to ensnare another Giulia ally, Regina. She pours poison on the lips of Shane and leaves him in Jacob's bed. Erika and Morag organize a theater where they mimic the scenario of Regina's death. In a rage by the turn of events, Giulia kills a pirate. She then decides to send Jacob to seduce Erika. Meanwhile, Ludovico attempts to discover the location of hidden treasure. Morag is betrayed by Erika and stabs her. At a masked ball hosted by Giulia, and Morag decides to attend and finally avenge Shane. In the battle of the two women, they kill each other.

Noroît is a 1976 experimental adventure fantasy drama directed by Jacques Rivette. It is loosely based on Cyril Tourneur's The Revenger's Tragedy. The film stars Geraldine Chaplin and Bernadette Lafont as pirates. Noroit follows Duelle (1976) as the second episode of the intended four film series, Scenes from a Parallel Life. 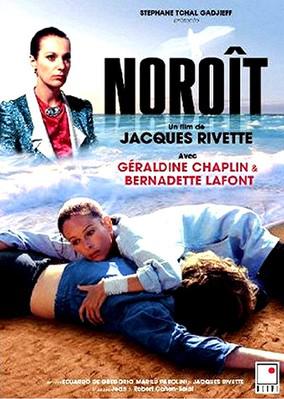 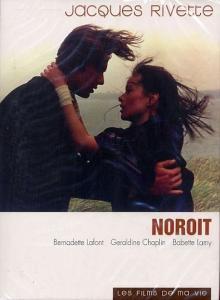