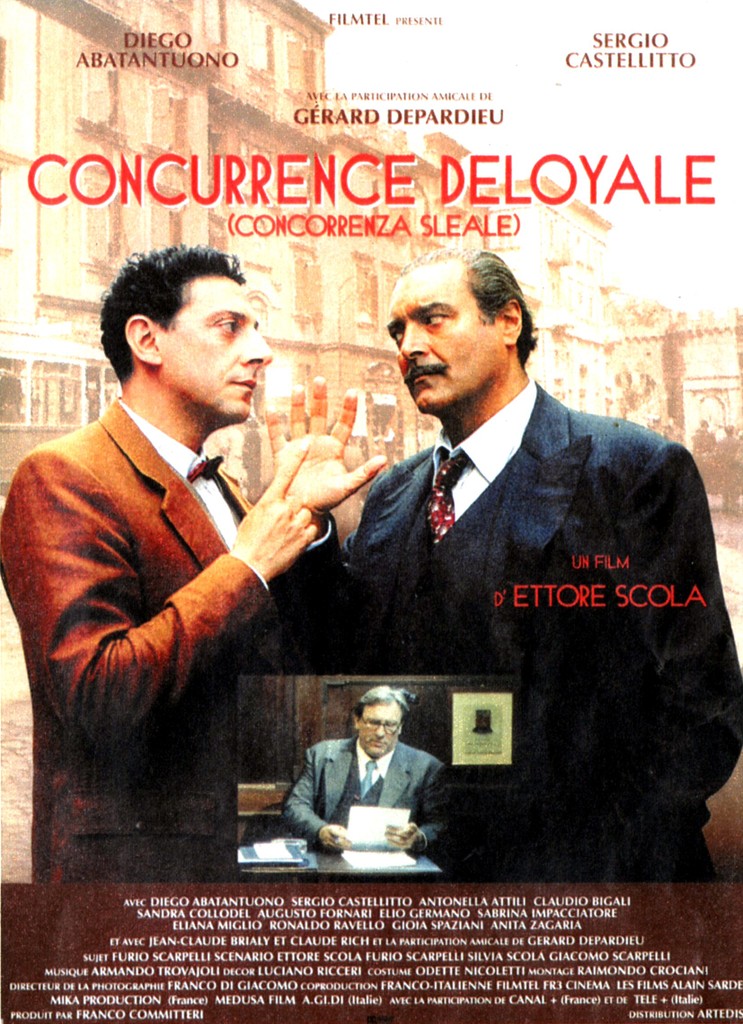 Europe, 1930s. It’s the story of two neighbors and competitors in the garment business. They can’t stand each other and spend their time bickering and inventing ridiculous and nasty tricks to play upon the other. Even the police have trouble keeping them calm. Both contribute to this state of rivalry: one by his psychological rigidity, the other by his chronic dishonesty. Right from the start, the first doesn’t hesitate to sell underwear, handkerchiefs and undershirts from a cart in front of the other’s store. He’s then in a position to buy the neighboring store, making him a very annoying competitor. In 1937, he even manages to buy the neighboring apartment above his shop and the two warring foe now find themselves not only enemies in business, but having to share the same floor. Too close for comfort. Their wives have become friends, what’s more, but keep it a secret. Their respective families do all they can to settle the situation, but things degenerate to such a degree that they’re soon fighting in the street. And this despite the fact the sons of these rival families are the best of friends and a love affair has sprung up between the daughter from one family and the son of the other. 1938: the Fascist menace threatens, racial laws are put into operation. Faced with these dramatic events, the two men join forces to withstand this fearsome, marauding enemy. Travel is forbidden, then some people can no longer continue their professional lives, children are sent home from school, university professors find themselves without jobs: suppression of individual freedom becomes daily reality. The bitter rivalry that divided them now transforms into a sincere friendship, a wonderful sense of discovery and fraternity affirming individual rights and freedom. Meanwhile, the young lovers have managed to flee to Italy, while others decide to stand their ground. Our two heroes will provide an example of how to lead a victorious struggle against aggression and oppression. 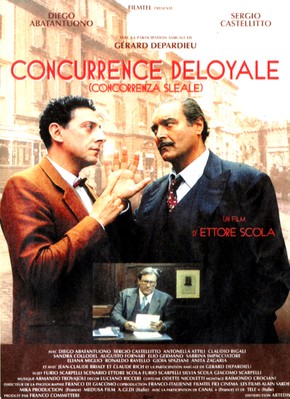 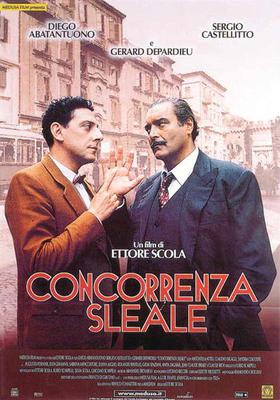