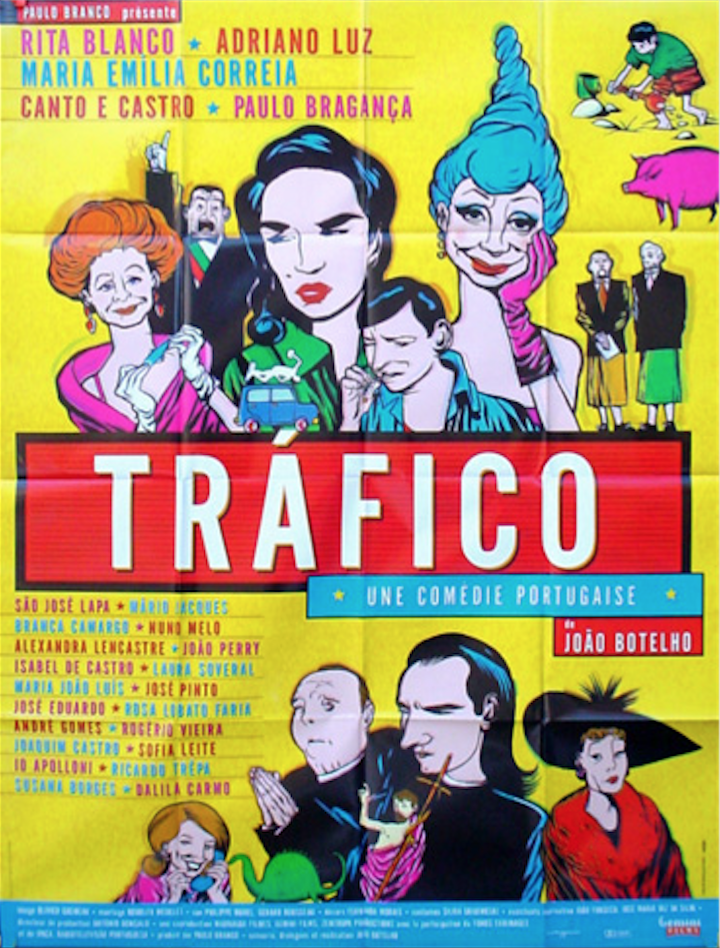 Due to financial difficulties, a modest, cautious Portuguese familiy has to take its vacation during the low season. Then luck strikes: on the deserted beach, Jesus (the couple's son) finds a buried, forbidden treasure, which means earthly riches. That same day, not far away, two priests decide to close their church for lack of worshipers, auctioning off the pictures of their dear saints. Given heavenly riches a mind for material things, they set off in search of adventure - and find it.

"Meanwhile, João Botelho massacres appearances and social conventions with a festive air, far removed from all those clichés about Portuguese melancholy. On the ever-efficient principle of 'stringing them along' à la Clair, Tati and Iosseliani, Botelho adapts his savage Bunuelism to our tacky times—his film drips with flashy colors and frivolous aspirations. He adds spleen to 'Trafico' by putting corrupt priests together with rotten politicians, classy call girls with petty bourgeois social climbers, and stage performers (sporting grant-aided facelifts) with panhandling readers of 19th-century moral tales. But since Botelho is a subtle film-maker rather than a heavy-handed sociologist, the subversive discourse is contained and conveyed in his work on the surface image. Botelho expresses the artful censure of someone describing a Golden Age devoid of 'amour fou.'" 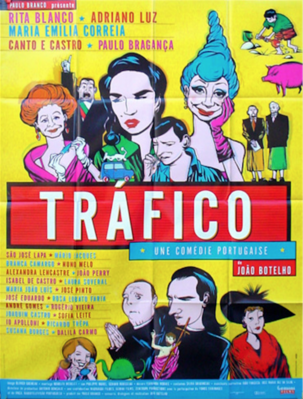 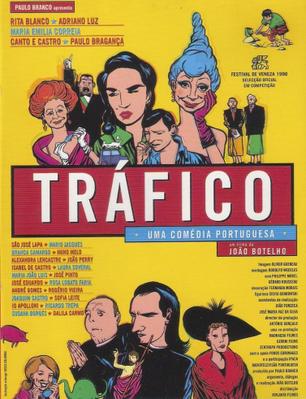 Eccentricities of a Blonde-haired Girl (2009)