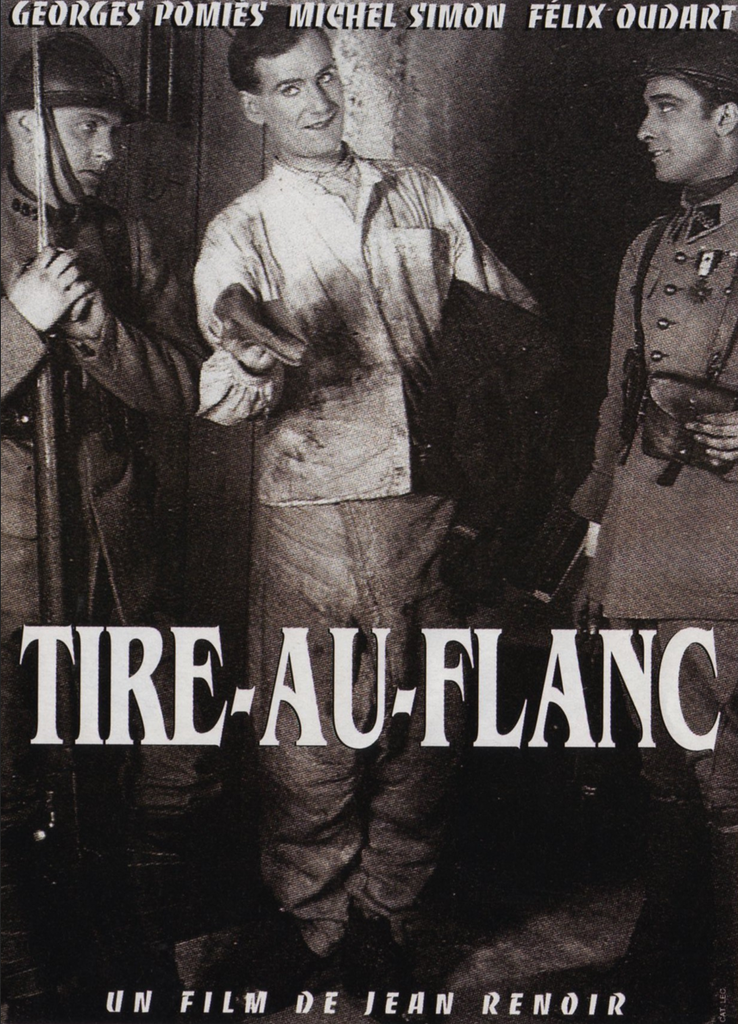 TIRE AU FLANC shows Renoir to be a master of comedy and farce, with this tale of a rich, flaky poet and his servant (Simon) who both join the army and wind up in the same barracks. There's a wealth of great comic performances and witty ensemble playing, and a healthy sense of anarchy which, as Truffaut says, must have influenced Vigo's ZERO FOR CONDUCT. There's a lot going on, including landing in the brig, romantic mix-ups and some hilarious amateur theatricals at the army ball (the poet plays pan and Simon is a lady angel strung from a wire). The action is inventive and the timing is impeccable. The original sight gags are on a par with the great silent American comedies.

The visual style is audacious. There are tracking shots throughout, panning across details, pulling back for long shots, following people through crowds, etc. The opening farewell party sequence has many flash-pans, from one room to another (taken from the connecting hall), from one face to another, from one action to another. When Simon's girl sneaks into the barracks to say goodnight, the utter pandemonium is filmed with a rolling, tossing hand-held camera right in the center of the action, and lots of quick cutting that creates a sense of confusion, although it's almost always clear exactly what's happening. But when troops on maneuvers are fumbling about blindly because they have on gas-masks, they're filmed with stationary long-shots that are held for a long time, allowing nothing to distract from their antics. 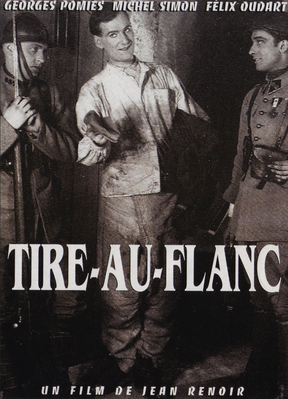 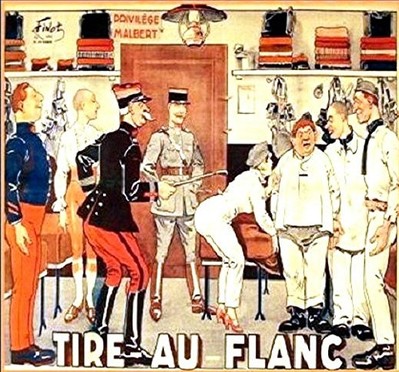 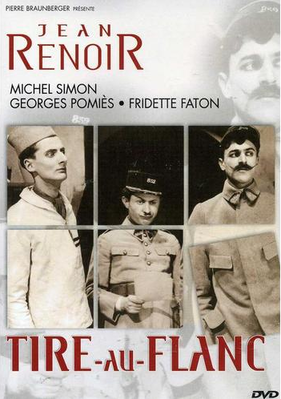