Focus on French Cinema ( FFC) is an International Festival of French Language films from around the world which is presented by the Alliance Française of Greenwich since 2005.

Focus on French Cinema presents a diverse selection of newly released feature films from around the French- speaking world. Curating from among the very best film makers, masters as well as fresh young faces, the five day festival showcases a cutting edge selection of feature films.

The Education initiative has welcomed over 6,000 students to the festival over the past ten years. 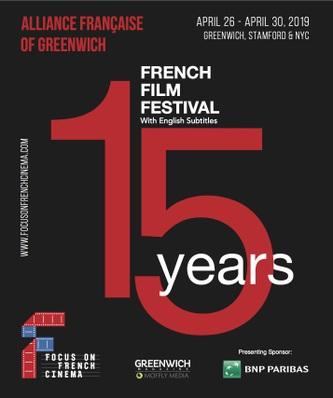 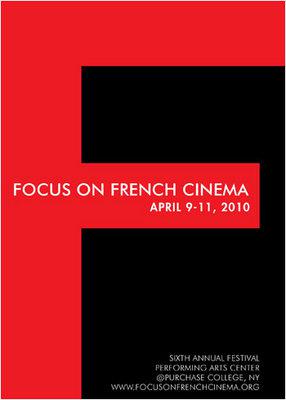 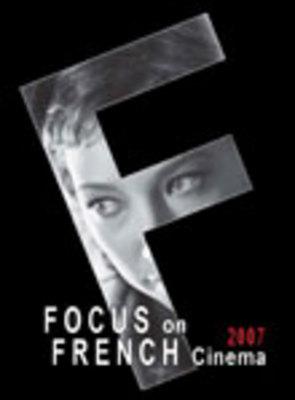