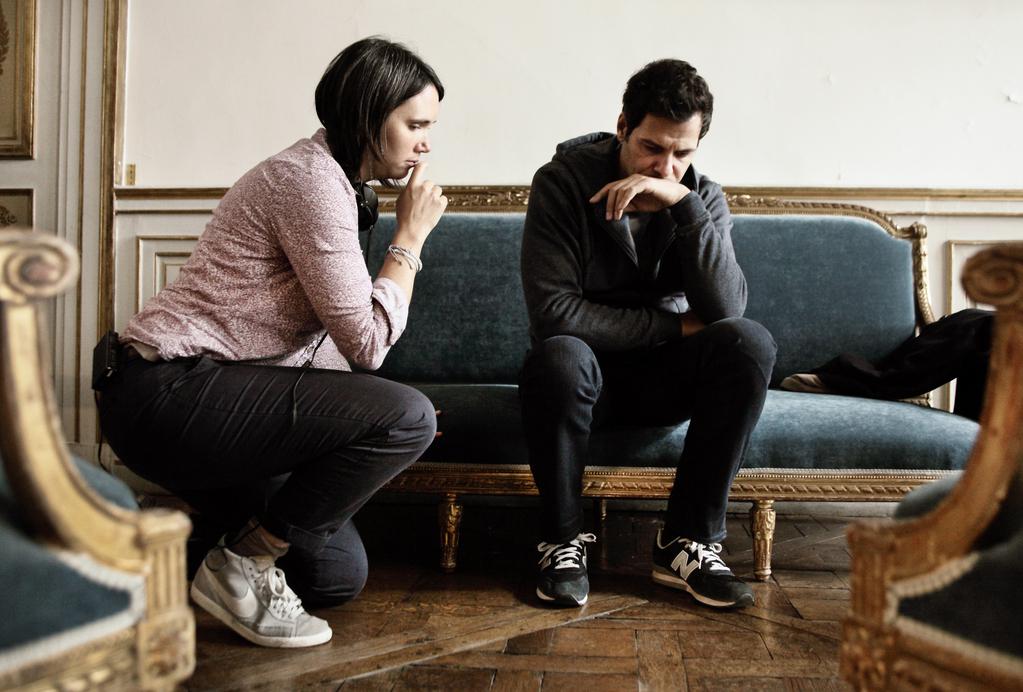 Presentation of the 2015 edition

Now in its 11th year, Focus on French Cinema, the acclaimed showcase for new cinema from France and across the French-speaking world, returns to Connecticut and New York March 27- 31st with an exciting line-up of 16 feature films including 1 World Premiere, 6 U.S. Premieres, 2 New York Premieres, 25 César Nominations, 10 César Wins, and 1 Oscar Nomination, as well as an award-winning selection of short films.

Other U.S. Premieres include The Little Queen, based on the true story of a young cyclist who became embroiled in one of Canada’s biggest sports scandals; I Kissed a Girl, a comedy about a gay man who discovers he may be a closeted heterosexual; Swiss romantic drama Pause; The Clearstream Affair, a thriller about an investigative journalist who uncovered Luxembourg’s notorious financial scandal; and, in its World Premiere, the documentary The Pursuit of Endurance… On the Shoulders of Shackleton, following a group of explorers who retraced the epic endurance expedition.

The selection also includes acclaimed features Life of Riley, legendary director Alain Resnais’s final film; Hippocrates, a darkly comic look at the inner workings of a Paris hospital and winner of the 2015 César for Best Supporting Actress; Oscar-nominated drama Timbuktu, winner of seven César awards including Best Film, about the corrosive effects of religious fundamentalism in Mali; Minuscule, winner of the 2015 César for Best Animated Film, about a ladybug caught between two tribes of warring ants; and On the Way to School, winner 2014 César for Best Documentary, which follows four children on the extraordinary paths they take to get to school.