The Brooklyn Film Festival (BFF), is an international, competitive film festival. BFF's mission is to provide a public forum in Brooklyn in order to advance public interest in films and the independent production of films. We also seek to draw worldwide attention to Brooklyn as a center for cinema and to encourage all Brooklyn residents to access and experience the power of independent filmmaking. BFF, Inc. is a not-for-profit organization.

The Brooklyn Film Festival (BFF) is a competitive festival for and by independent filmmakers. The organizers of BFF bring 20 years of festival experience to this annual event. BFF accepts submissions in six categories: Narrative Features, Documentary Features, Short Narrative, Short Documentary, Experimental, and Animation. Submissions are open from July to March, the final selection of 100+ films is announced in May, and the film festival takes place in June. Selected films in each category are eligible for several awards. Through the resources of our sponsors, BFF offers prizes totaling $75,000 in film services and products. Our industry sponsors include Panavision , Abel Cinetech, Black Magic Design, Xeno Lights, Brooklyn Drones and many others. In addition to our lineup of films, the festival also hosts multiple filmmaker parties and networking events at venues around Brooklyn and New York City.

Many of the award-winning films from the Brooklyn Film Festival have gone on to have theatrical releases, to have nationwide broadcasts on PBS and HBO, and to be nominated and awarded at both the British and American Academy Awards. 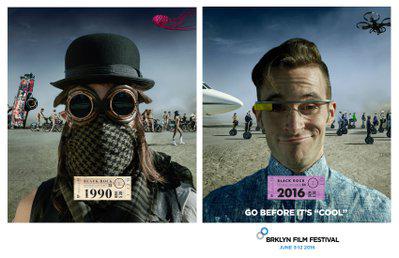 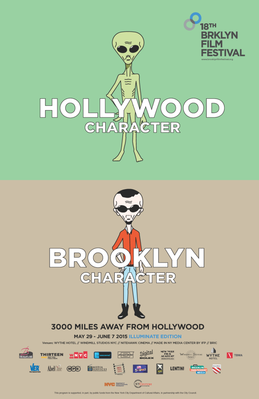 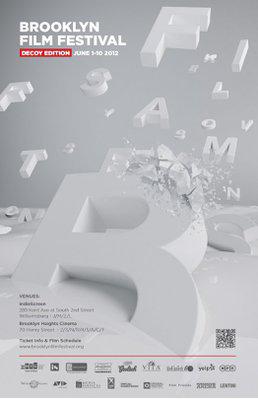 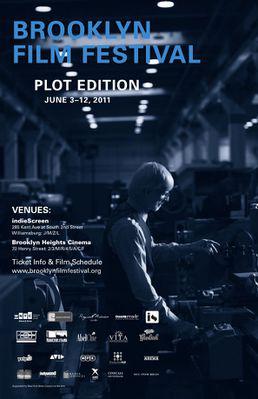 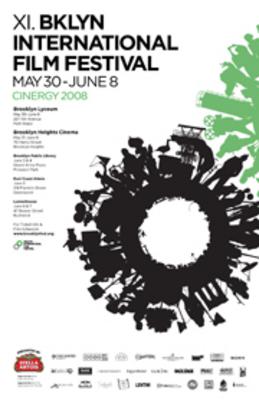 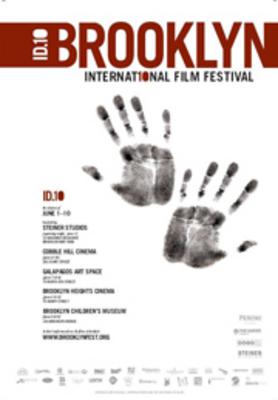 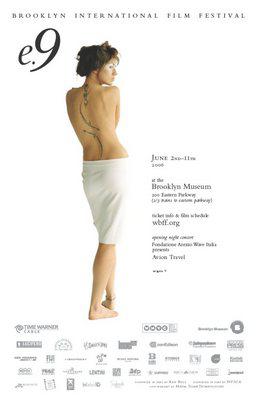 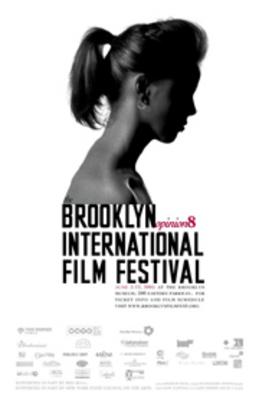 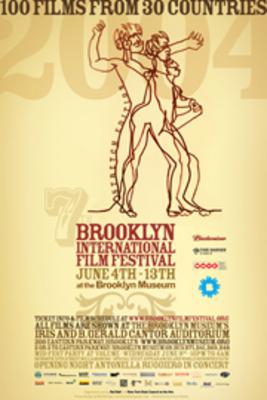 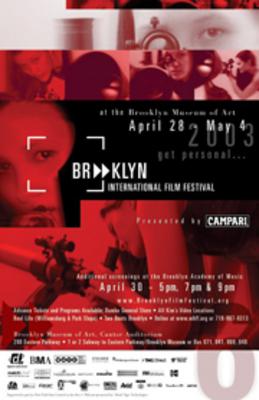 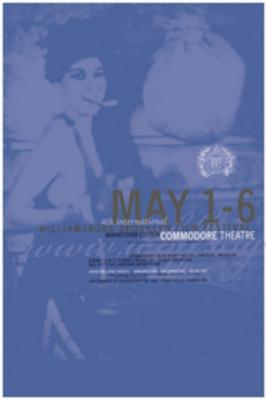