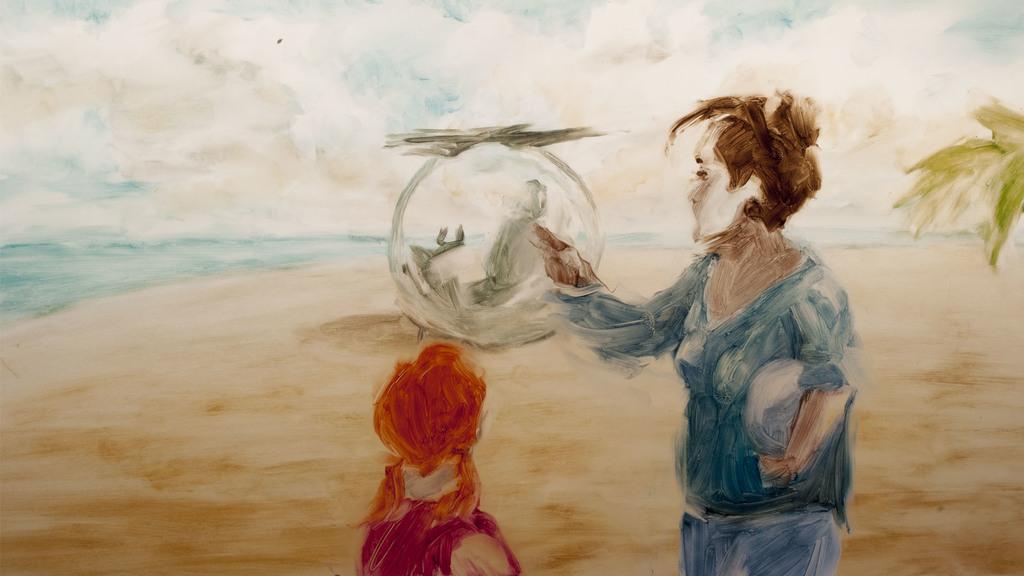 Lisa Klemenz is a young film director from Rennes. While studying for a Diploma in Art Professions (DMA) Film Animation, she discovered a real taste for under camera animation and traditional techniques. She then produced her final year film "Strangers in Your Life" in modelling clay, bas-relief, on glass. She then went on to produce her short film "Above All" in paint-on-glass, multiplane, completion anticipated early 2018. Lisa loves passing on her passion and takes part in many workshops, in France and abroad, at festivals such as in Egypt and Jordan. She is also interested in documentary. In 2013, she co-directed “Graffiti Baladi”, a documentary about graffiti, a means of protest during the Egyptian revolution. 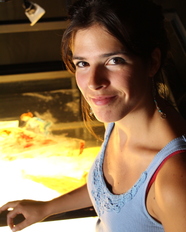