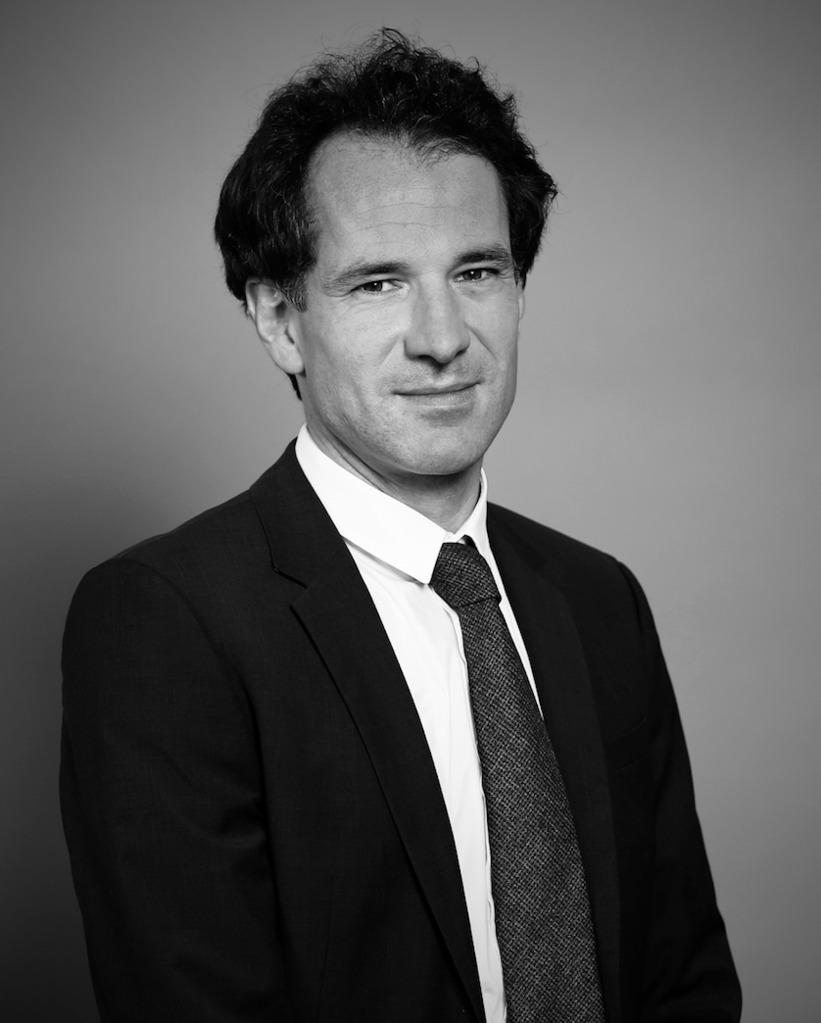 Xavier Lardoux is a graduate of the Institut d'Etudes Politiques de Paris (Sciences Po) and holds a post-graduate degree from the same university. After working within the City of Paris' Mission Cinéma (2002-2008), he joined the Mayor of Paris' cabinet (2008-2010) in charge of Culture. He first began working at Unifrance as General Secretary in 2010 and became Deputy Director in 2013. He was appointed Director of Cinema at the CNC in March 2015.

A professor at Sciences Po (since 2010), and a film critic for the magazines Etudes and Esprit (1996-2010), he has written for Télérama's cinema guide (2009), the Petite Encyclopédie de Culture Générale (Ellipses – 2011), and published Le Cinéma de Benoit Jacquot (with a preface by Isabelle Huppert. Editions INA/Arte) in 2012. In June 2014, he wrote a report commissioned by the Ministère de la Culture and the CNC: "For a European Film Education Policy." 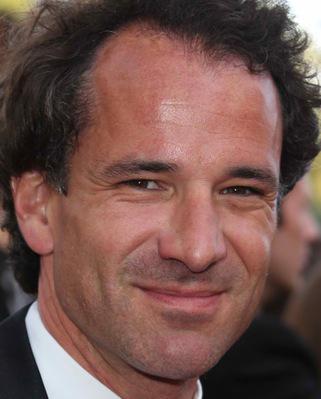 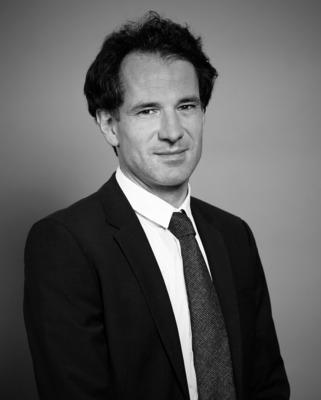 Report on the 2nd Franco-Chinese Film Meetings in Beijing

A report on film education initiatives for young Europeans

UniFrance Films, providing a link between France and China

Panorama of movie theaters around the world