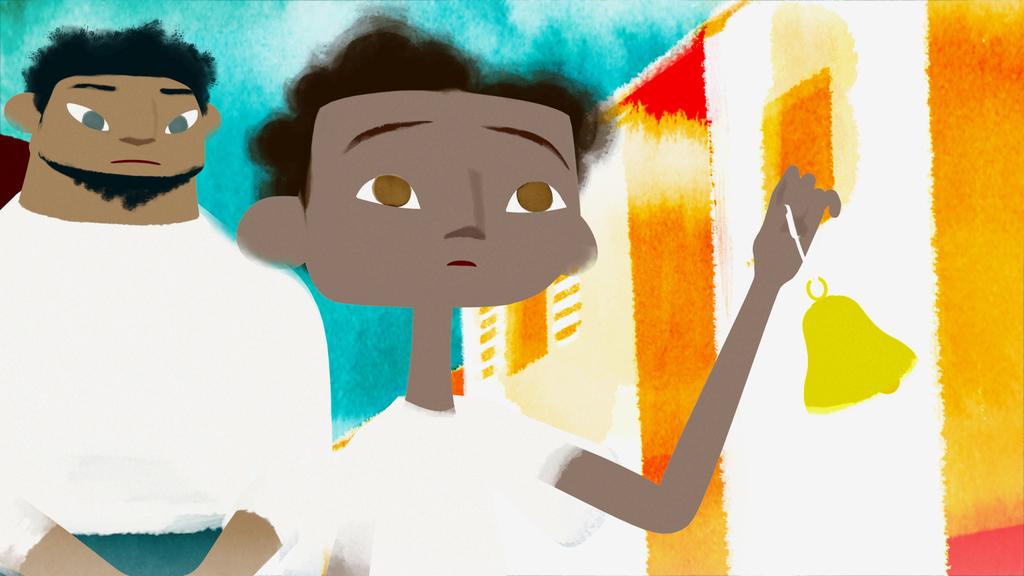 Trained at the Ecole des Métiers de la Création Infographique and the Ecole des Métiers du Cinéma d'Animation, Joanna Lurie began in advertising and photography before stepping up to animated films. She then alternates between directing personal films, such as the highly remarked The Silence Beneath the Bark, and animation studio work. 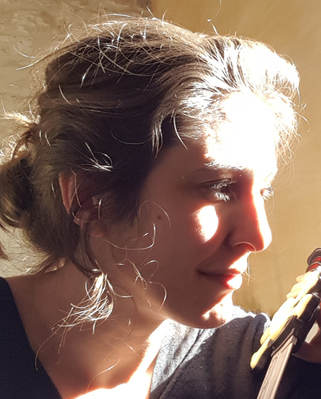 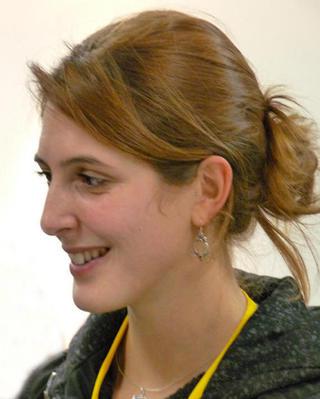 Director : The Silence Beneath the Bark