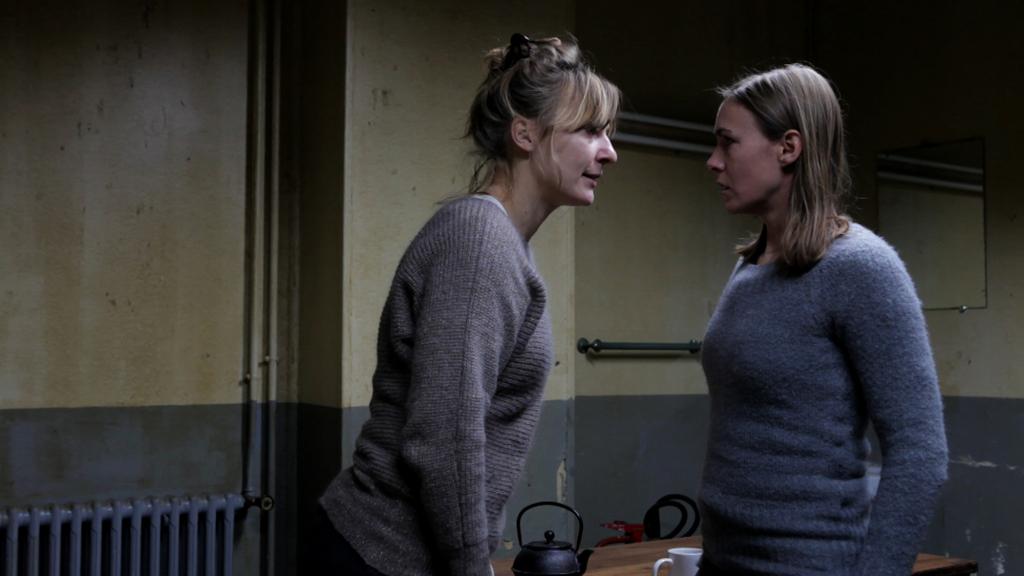 Bojana Momirovic was born in 1979 in Bosnia & Herzegovina. She spent her childhood in Sarajevo, New York and Brussels. When war broke out in the former Yugoslavia in 1992, she went with her parents to Heidelberg, Germany where she continued her education and obtained a doctorate degree (PhD) in literature at the University of Heidelberg in 2008.

In 2004, she moved to Paris where she began her film career. Since then she has directed 15 works (shorts and documentaries) that have had festival selections and TV screenings.

2014 Bojana took up the position of Manager of Continuing Education at the prestigious film school ENS Louis-Lumière in Paris. Before that she worked for four years with TOMAY Productions as a producer of short films, documentaries and feature films. Her first professional experience was in business with the company SynerTrade France where she worked in finance, administration and online negotiation. She also organized and conducted over 30 conferences about film for the associations Collectif Prod and Kinoma and gave filmmaking classes at the Espace Beaujon in Paris.

2010 Postcards From the Past (doc) France, Bosnia, Germany, The Netherlands

"Once Upon a Time in April" (feature) France, Croatia, Bosnia, Serbia

"The Day After" (feature) France, Belgium

Interview with a Young Widow 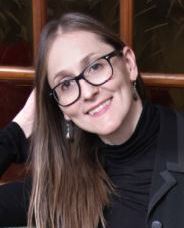