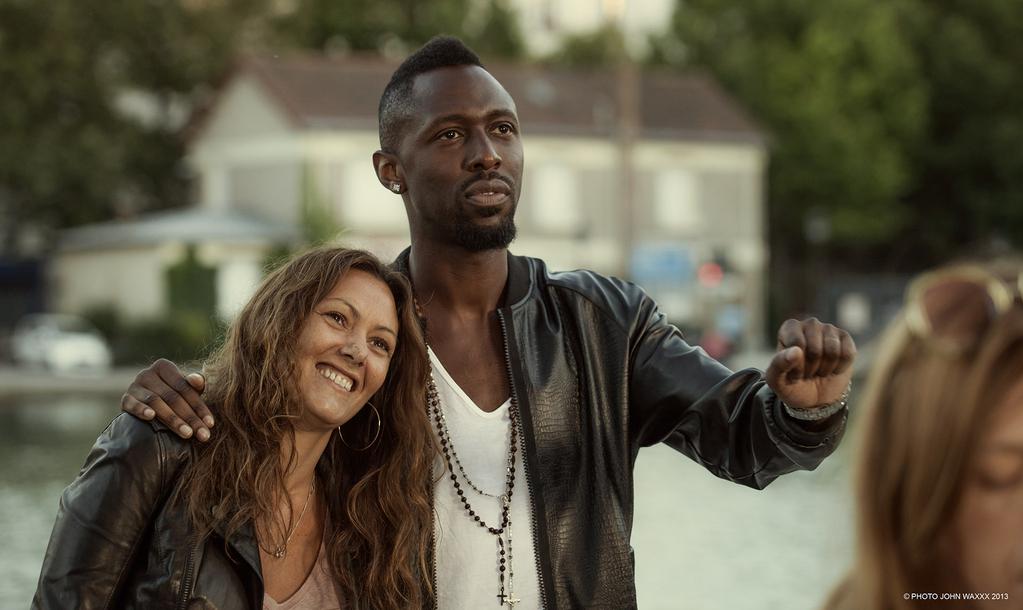 Thomas N'Gijol is revealed as a comedian at the Juste Pour Rire Festival in Nantes. His first one-man-show, entitled Welcome, enables him to be spotted. He then joins the troupe of the Jamel Comedy Club. In 2008, he appears in his first film, The Abyssinians, a short produced and directed by the Kourtrajmé association. In parallel, he hosts daily part of the show Le Grand Journal on Canal+. After his departure from the encrypted channel in 2009, he continues his adventure in the cinema with second roles in feature films. In 2011, he takes part in the scripting and direction of Back to Square One. 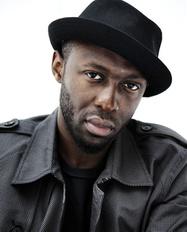 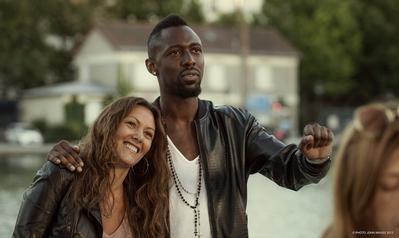 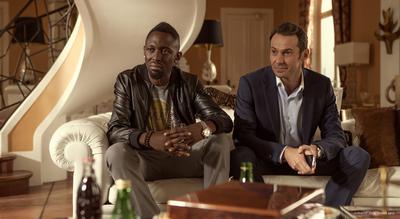 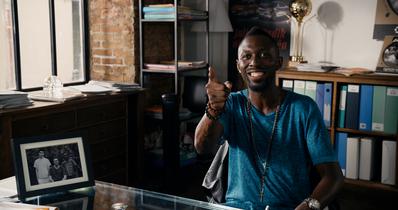 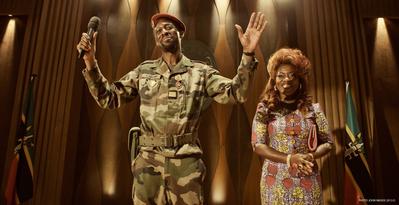 Director : Back to Square One