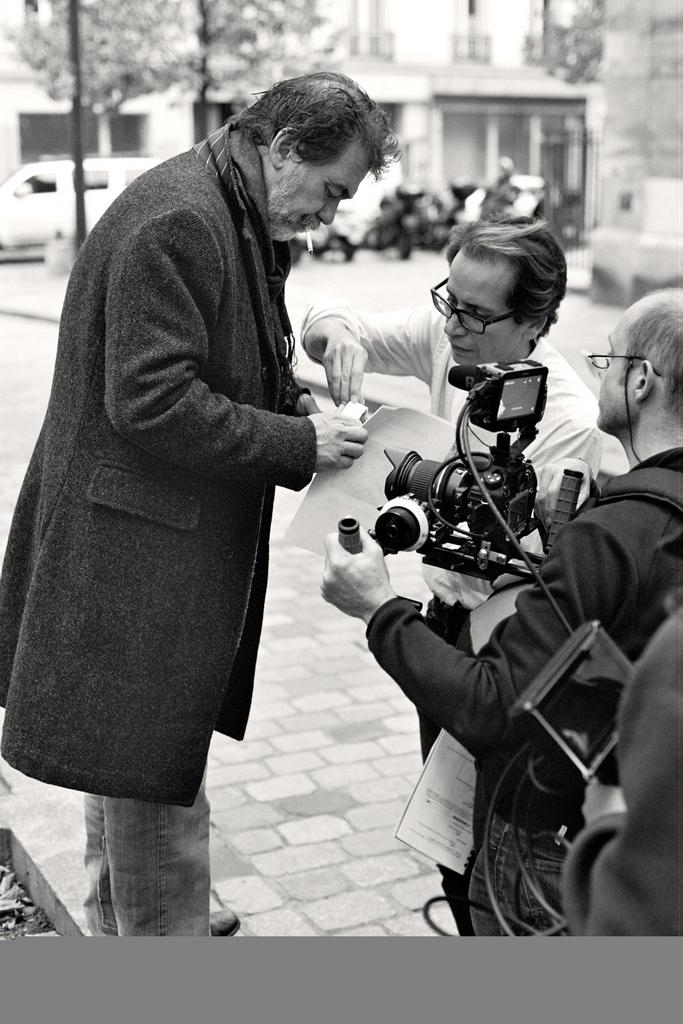 Estelle Lefebure started out as a fashion model and then pursued her career making ads for luxury brands. She began acting for the TV in 1992 and by 1994 she had entered the arena of acting with a role playing herself in "Dead Tired" by Michel Blanc. After several other appearances in films or TV series, her performance in a short film from Xavier Gens brought her a bit of recognition and she made a second film with the director, "Frontier(s)" in 2008. Maïwen Le Besco included her in the ensemble cast of "Le Bal des actrices". 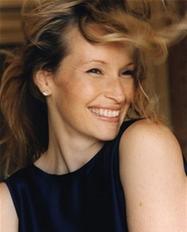