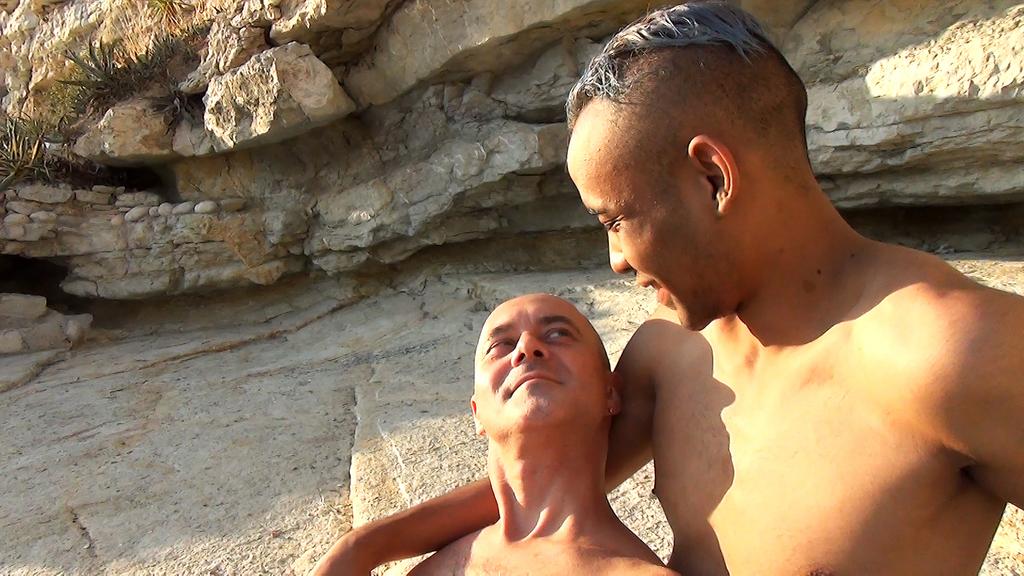 Rémi Lange is a French film director. Lange's films have mostly been released directly to video, except Omelette where he filmed his own coming out, and its sequel Les Yeux brouillés, which both had general cinematic release in France. His films have been shown and have won awards at film festivals around the world. Source : Wikipedia 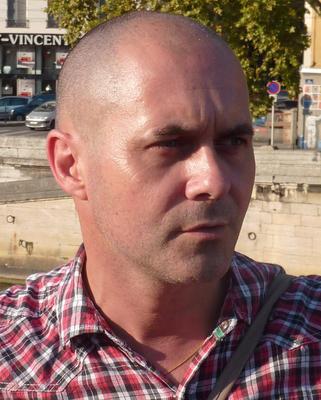 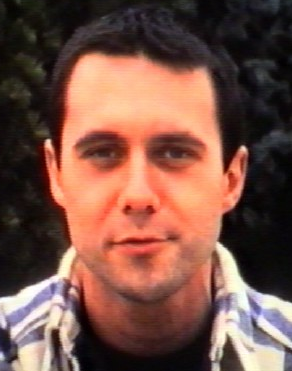