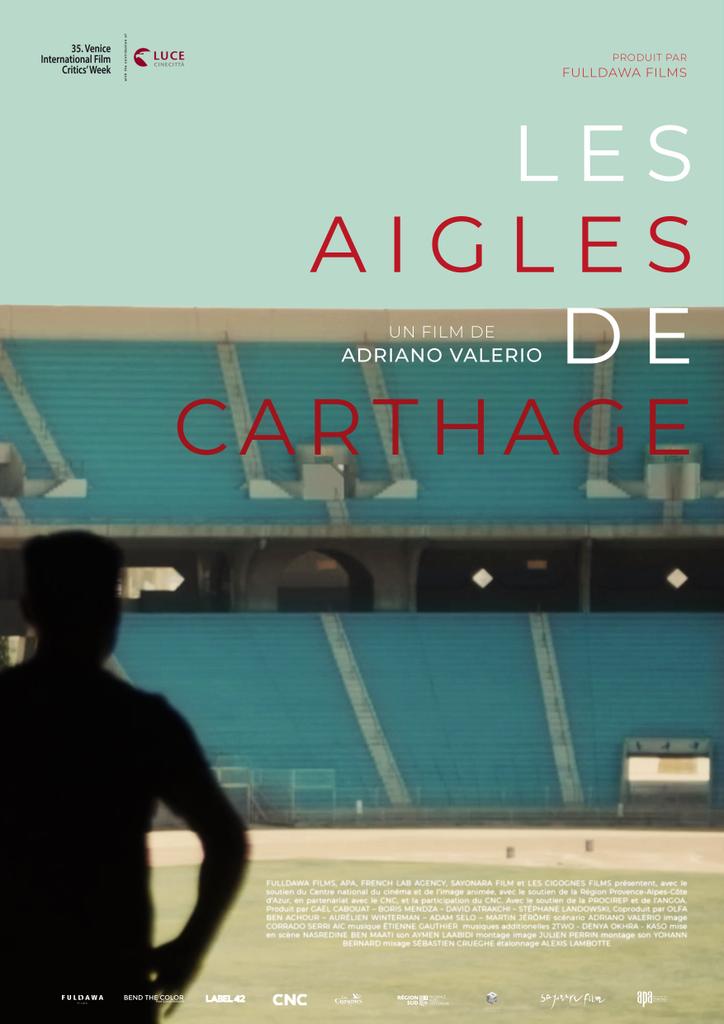 Sayonara Film is a production and distribution film company, born in Bologna in 2016 from the synergy of Adam Selo and Olga Torrico.

Sayonara Film develops in the fertile field of the cultural association EleNfant Film, active in the independent audiovisual production since 2004 with shorts and documentaries that had great success and artistic significance.

Sayonara Film also refers to the decennial experience of EleNfant Distribution, expert in the diffusion of the short film in film festivals throughout the world.

Film selection criteria: we distribute a boutique of shorts of maximum 20 films per year. The selection process is especially based on quality and on the unique author’s voice and identity.

Types of rights: all rights

The Eagles of Carthage

What's new at the 19th edition of the UniFrance Short Film Awards?