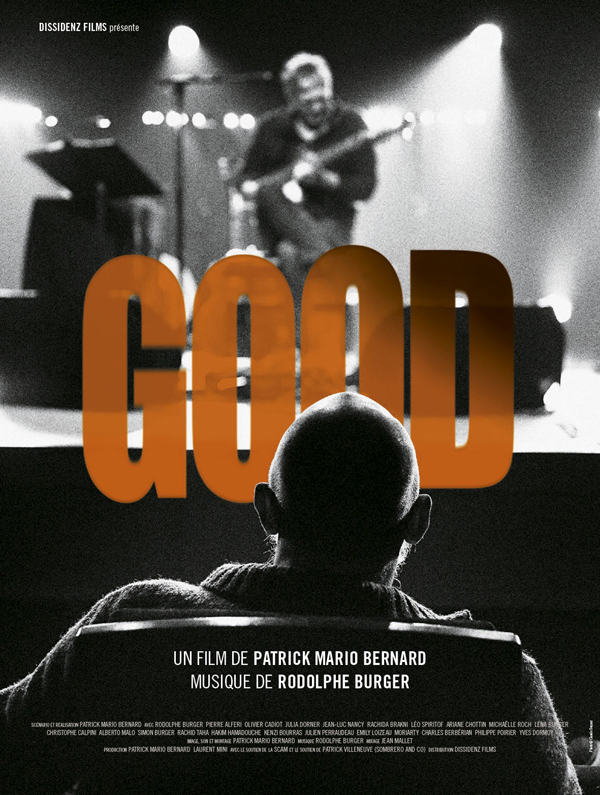 After she created and run Blaq Out for almost 10 years (and released films by Luc Moullet, Jean-Claude Brisseau, Jean Paul Civeyrac, Raul Ruiz and Koji Wakamatsu, among others -on DVD or on all media), Bich-Quân Tran chose to leave Blaq Out end of 2011 -as her partners wanted to restrict the activity to video distribution only- and created a new company: Dissidenz Films, dedicated to arthouse distribution (all rights) and production. She mainly looks into distributing and developing committed works by directors with a unique artistic vision.