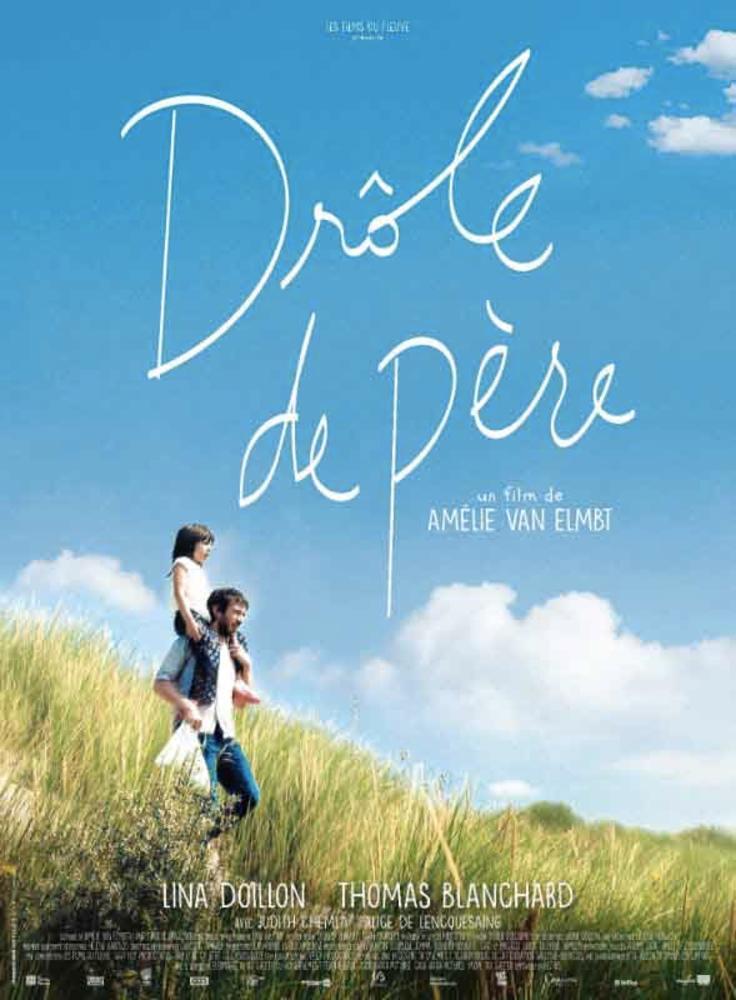 Mirovision is a pathfinder in the international distribution of Korea Films.
In 1998, MIROVISION was launched as the First Korean Sales and Distribution Company for both shorts and features.
Since then, Mirovision continually strives to broaden its goals as a miltimedia group through the developement of innovative business strategics.
Since 2000, Mirovision broadened its contents to other Asian films, starting with 'SEANCE', directed by the world renowned Kurosawa Kiyoshi.
Mirovision steps forward to become the leading global distributor of international films.

The Elephant and the Butterfly

The Quest of Alain Ducasse