This year's festival will also pay tribute to Claude Lanzmann, honoring him with a Golden Bear, which will be presented in the presence of Aurélie Filippetti and his German counterpart Bernd Neumann.
Taking all festival sections into account (the Competition, Panorama, Forum, Berlinale Special, Generation, and so forth), French cinema (including co-productions) will be represented by around thirty feature films and three shorts at this 63rd festival, which will be held February 7 through 17, 2013.

A host of French actors and directors will walk the red carpet at the Berlinale, including Emmanuelle Bercot, Juliette Binoche, Louise Bourgoin, Catherine Deneuve, Jacques Doillon, Bruno Dumont, Pauline Etienne, Sarah Forestier, Isabelle Huppert, Guillaume Nicloux, and James Thierrée.
As is the case each year, uniFrance Films will be responsible for promoting French films and highlighting their exposure at the event, with a cocktail party to be held Friday, February 8, in honor of French cinema. 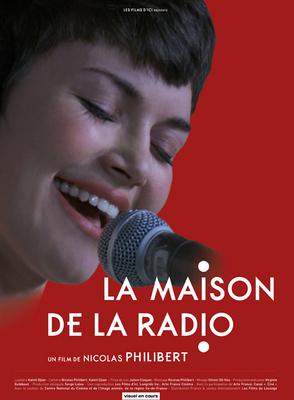 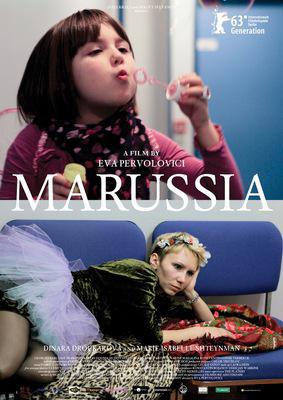 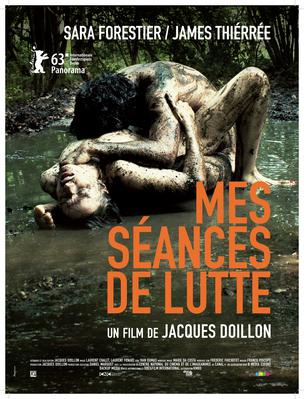 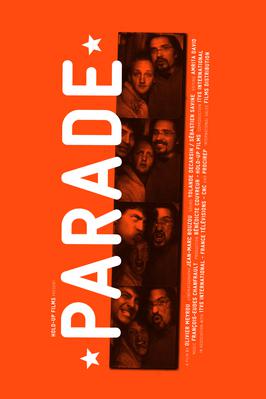