Not a week goes by without the film by Emma De Swaef and Marc James Roels gathering new honors.

Film festivals have been praising the "textile" adventures of Willy in a nudist camp. The film was recently presented in competition at the Bruz National Animated Film Festival in the presence of Emma De Swaef.

In the space of a few months, this animated short film has amassed some twenty major awards, including the following:

Oh Willy... has also been pre-selected by the French Cesar Awards Academy to compete in two categories, Best Animated Film and Best Short Film. Nominations will be announced on January 25, 2013. 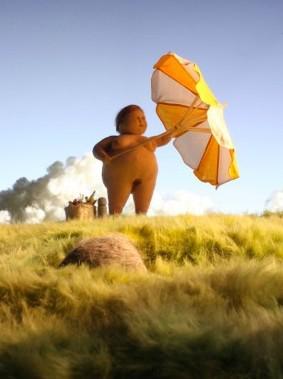