UniFrance Films worked in close collaboration with the French Embassy in Berlin to host this annual event. Nine French films scheduled for release in upcoming weeks were presented in preview screenings: Populaire, Rust & Bone, Granny's Funeral, Bowling, Haute Cuisine, A Happy Event, Something in the Air, Camille Rewinds, and My Way. 3 French-language films (from outside France) were also showcased at the event. A selection of 8 French films was presented as part of the 25th anniversary of the Paris-Berlin Tandem cultural exchange event, screened at the Arsenal Institute for Film and Video Art. The CineFete Festival included 9 films aimed at young audiences. This was the 13th edition of this Youth Program organized by the French Embassy and the AG Kino, which presents a selection of films across Germany during the school year.

Populaire by Régis Roinsard was presented as festival opener in the presence of the French Minister of Culture and Communication, Aurélie Filippetti. The screenings were followed by a 1950s-themed party hosted by the DJ Betty Pop, held in collaboration with the French Music Export Bureau.

A screening of Rust & Bone at the Kino International closed the festival, attracting a warm reception from a youthful audience.

The other preview screenings were held at three Berlin theaters from the YORCK Kinos group, a partner of the Berlin French Film Week: the Paris Cinema, the Filmtheater am Friedrichshain, and the Rollberg Cinema. The screenings held in different locations around Berlin allowed the event to attract large audiences. Active promotion of the event, in which uniFrance Films took part, led to a 33% increase in attendance compared to 2011. Almost 9,000 spectators flocked to screenings held at this year's Film Week.

Two French films, Love Like Poison and Into Our Own Hands, which were included in the selection of the second Online French Film Festival organized by uniFrance Films MyFrenchFilmFestival.com in 2012, were also presented at the French Institute in Berlin to celebrate the upcoming opening of the 3rd edition of the online festival. MyFrenchFilmFestival will be accessible to web users from January 17 through February 17, 2013. 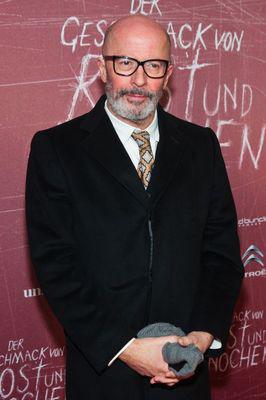 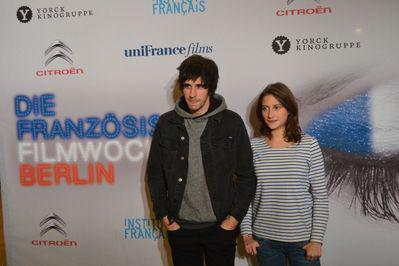 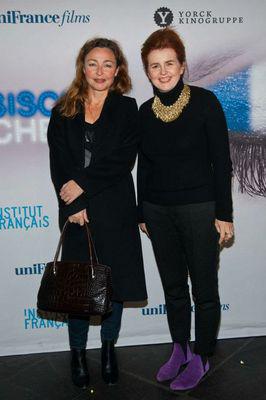 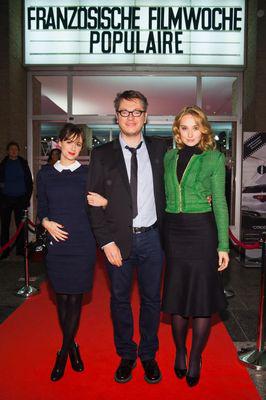