Strong French presence at the IndieLisboa Festival in Portugal

Since its inception in 2002, this festival has aimed to throw the spotlight on new films and filmmakers in the independent sector.

Focusing its attention on works by auteur directors, IndieLisboa has grown over the years into one of Portugal's most important film festivals.

French short films were well-represented in the 2012 line-up, with 29 films competing in the various festival sections. This no doubt has something to do with the fact that, according to the event's co-director Miguel Valverde, IndieLisboa loves French films!

We can congratulate the dynamic development of this festival over the years. UniFrance Films has maintained strong ties and an active collaboration with the event in order to play a role in the strengthening of film production while at the same time working to promote French films and the festival itself. 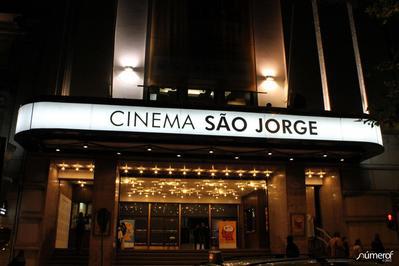