Japan: Isabelle Adjani in the limelight

Just weeks after the closing of the 12th Yokohama French Film Festival, French films are once again taking center stage in Japan. This time it is Isabelle Adjani’s visit to the country that is arousing enthusiasm.
The actress is in Japan to present two films to local audiences: “Adolphe” by Benoît Jacquot, distributed by Xanadeux, and “Bon Voyage” by Jean-Paul Rappeneau, distributed by EuropaCorp Japan.

Seen as a symbol of “eternal beauty” and an icon of artistic perfection “à la française,” Isabelle Adjani has been given a royal welcome in Japan. The actress has a packed program including a press conference (deliberately “limited” to around 100 journalists), photo calls, television appearances, magazine cover stories and front page articles in the major daily newspapers.

The results of these promotional efforts have been immediately felt in local movie theaters, with Cine Switch, one of Tokyo’s finest art house theaters (which has been showing “Adolph” since July 3), registering an almost 20% increase in admissions the day after the actress’s press conference. "Bon Voyage” is slated for release in the country in November.

And this is only the beginning of Isabelle Adjani’s current adventures in Japan, since Xanadeux has embarked on a major acquisition spree of films by the actress. The distributor is currently preparing the theatrical re-release of “Subway” and “L'Histoire d'Adèle H.” (“The Story of Adele H.”).

Isabelle Adjani’s schedule in upcoming months looks set to be action-packed. In August, she will be in attendance at the Montreal World Film Festival and in September, she’ll start pre-production for the films by Laurent Tuel and Bernie Bonvoisin, with no less than five film shoots awaiting her in 2004/2005. 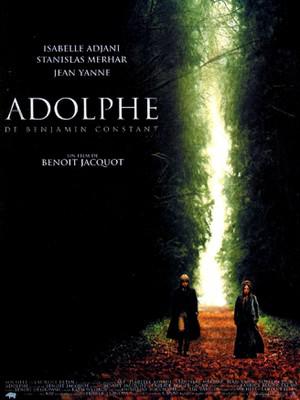 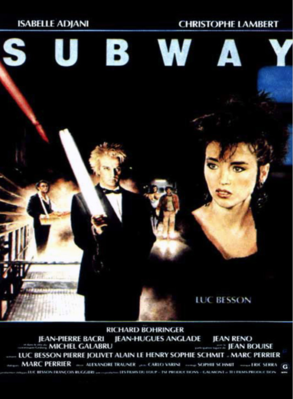