Released on 357 prints, an ambitious launch worthy of a blockbuster, the film by Olivier Nakache and Eric Toledano should also quickly outscore The Crimson Rivers (500,000 admissions) and Oceans (650,000 admissions), the two best performing French-language films of recent years in South Korea.

Futhermore, by passing the 11 million admissions mark internationally this weekend, it now ranks as the most popular French film in Western Europe since 2000 (a record held until now by Amelie). Untouchable is currently leading the box office in Italy and Spain, and is in second place in Germany after eleven weeks in theaters. 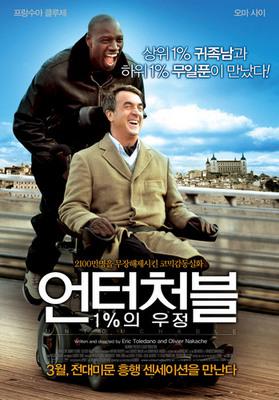 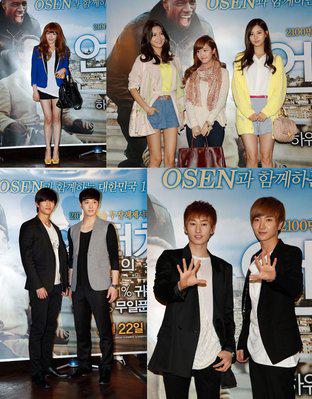