Despite the absence of French films in the main competition, France was the best-represented country at the festival.

38 Witnesses by Lucas Belvaux was screened as festival opener in the presence of the director and his two lead actresses, Nicole Garcia and Sophie Quinton. The film is slated for release in the Netherlands by Cinéart Netherlands in upcoming months.

All up, 32 feature films produced or co-produced by France and 30 French short films were showcased at Rotterdam, making France the best-represented country at the event, which registered 274,000 admissions this year. More than 770 industry professionals took part in CineMart.

The French delegation at the event was composed of around 30 actors and directors (including Mia Hansen-Løve and Jeanne Balibar) and movie professionals. Michel Gondry made the trip to Rotterdam to present his interactive installation Home Movie Factory, while Melvil Poupaud was present to take part in a tribute to Raul Ruiz.

In 2011, French films attracted over one million spectators in the The Netherlands for the second year running. Films shot in English generally prove most popular with audiences in a market in which an average of two French films are released each month. 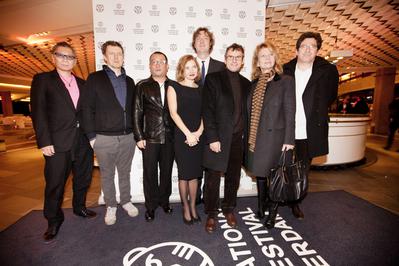 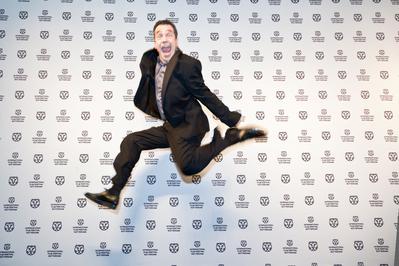