After a number of years on the sidelines, French films return to the spotlight at the 62nd Berlin International Film Festival.

Taking into consideration all festival sections (Competition, Panorama, Forum, Berlinale Special, Generation, and so forth), French cinema is represented by 23 feature films and 3 short films (including co-productions) at this year's event, which is to be held February 9 through 19, 2012.

With this high number of productions showcased, a host of French stars will grace the red carpet this year, including Juliette Binoche, Isabelle Huppert, Virginie Ledoyen, Léa Seydoux, Jean Reno, and the directors Noémie Lvovsky, Benoit Jacquot, and Rémi Bezançon.

As is the case each year, uniFrance Films is responsible for the promotion of French films and highlighting their exposure at the event, notably by managing press relations for the films Elles by Malgorzata Szumowska and Indignados by Tony Gatlif. The uniFrance Films booth at the Film Market held at the Martin-Gropius-Bau will represent 11 French sales companies: Alfama Films, Bac Films, Coproduction Office, Doc&Film International, Funny Ballons, Jour2Fête, Les Films du Losange, Le Pacte, Pyramide International, Urban Distribution International, and Wide Management. 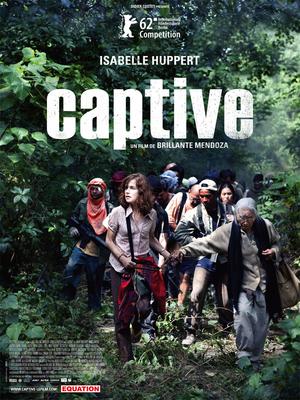 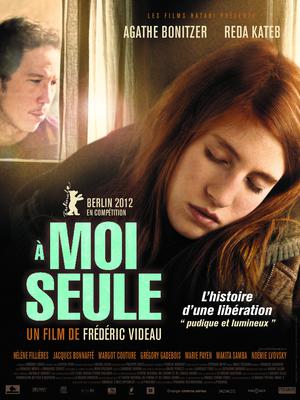 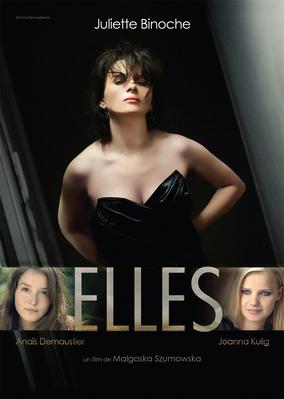 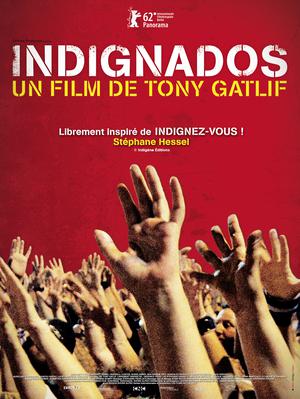 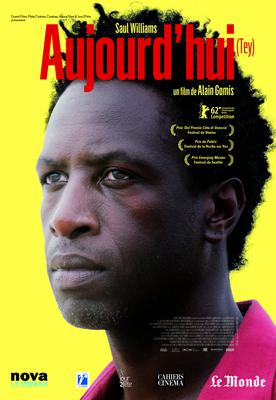