A recap of the 60th Berlinale Film Market

The 2010 Berlin International Film Festival's Market attracted over 6,000 visitors, with high stakes at play for our French sales agents.

After a difficult year marked by a decline in offers from distributors, staggered payments, and a certain apprehension shown by buyers, the Berlin Film Market was eagerly anticipated. 419 film export companies from 48 countries were in town to offer their latest projects to more than 1,300 buyers, with 666 films presented in over 1,000 screenings.
Despite the icy temperatures in the streets of Berlin, the ambiance in theaters and at market booths showed signs of rekindled confidence and enthusiasm.

In the wake of a year considered catastrophic in 2009, hopes are high that 2010 will offer a more optimistic perspective.

Certain territories, such as Spain, the UK, and Italy show a renewed interest in more traditional French film genres, although uncertainties remain concerning Japanese distribution companies and the theatrical market in French-language countries. 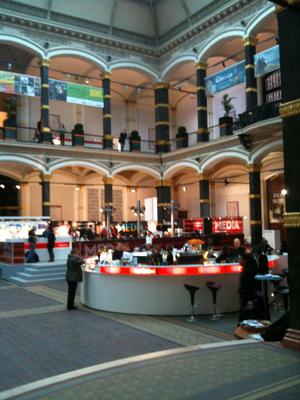 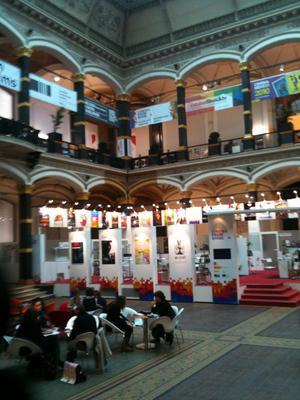 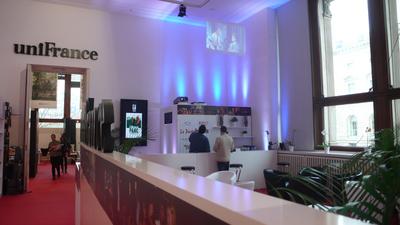 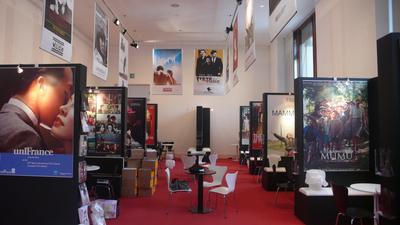 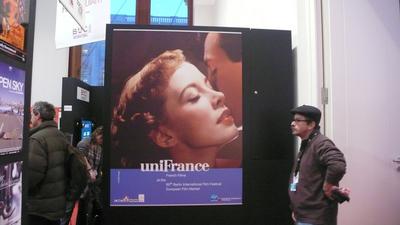 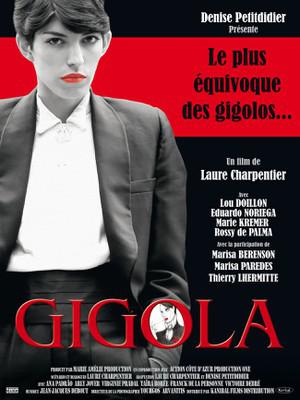 Recent filmography : Between Us, Night Belongs to Lovers, A Barge on the Ocean, ...