Shot between October 2008 to March 2009, this documentary offers a review of the status of French cinema around the world by following a host of French filmmakers and actors taking part in a dozen Unifrance-led industry initiatives, including French film festivals, international film festivals, preview screenings, and press junkets.

The film features Laurent Cantet presenting his film Entre les murs (The Class) in New York, Agnès Varda in a series of interviews in Paris, Juliette Binoche as president of the Tokyo French Film Festival, Cédric Klapisch accompanying his film Paris to Moscow, Josiane Balasko championing Cliente (Client) in Rome, Dany Boon promoting Le Code a changé (Change of Plans) in Brussels, and Gérard Jugnot presenting Faubourg 36 (Paris 36) in Australia, among other events. All these artists share their impressions and observations between interviews, at photo sessions, press conferences, gala events, premiere screenings, and meetings with audiences.

This 60-minute documentary, which was made possible thanks to the participation of the CNC and Canal+, takes us back stage during the cultural and economic missions of these artists, and also offers insight into one aspect of the day-to-day work of Unifrance.

A preview of the first minute of the documentary "French cinoche. Le cinéma français est en voyage daffaires," co-produced by Hyde Park and 3e Œil Productions, with support from Unifrance and Canal+. 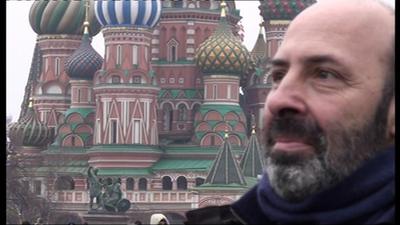 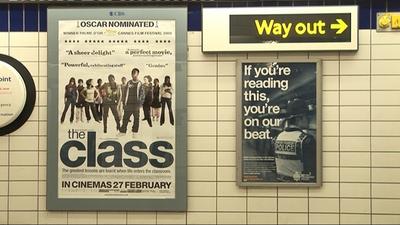 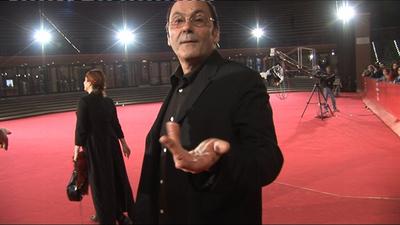 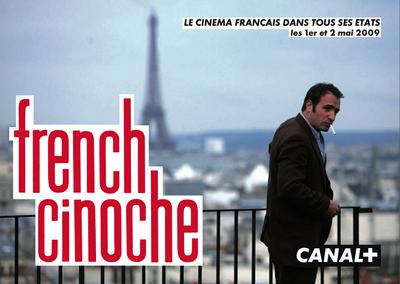 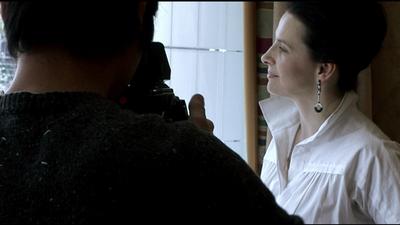 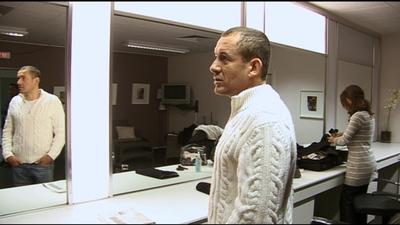 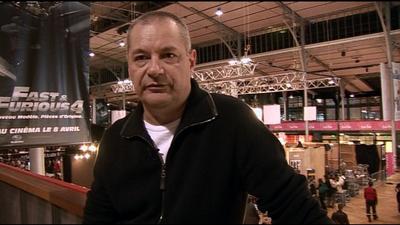 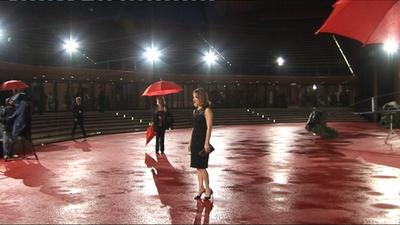