From October 2 through November 2 this year, French films are in the spotlight in Portugal during the 9th Festa do Cinema Francês.

2008 has been dubbed the year of "intercultural dialogue," with a host of French co-productions featured in the "Regards Croisés" section.

This year, in addition to the main film selection, two thematic sections will complete the festival program:
The "Paris-Lisbon" section, which celebrates the 10th anniversary of a Friendship Pact between the two cities by offering audiences a chance to travel through time in the heart of Paris and Lisbon through the presentation of 10 films that have marked cinema history.
The "Cannes in Portugal" section will highlight a selection of 10 films from the Directors’ Fortnight as part of a tribute to celebrate this Cannes Festival event's 40th anniversary.

For the first time this year, the public will be able to attend thematic screenings inspired by particular films held in the presence if their directors. Productions include Les Lip – l'imagination au pouvoir (LIP: The LIP Factor - Imagination in Power) by Christian Rouaud, Les Bureaux de Dieu (God’s Offices) by Claire Simon, and Les Femmes de l'ombre (Female Agents) by Jean-Paul Salomé. This will include two musical events: a cine-concert based on the film Entr’acte by René Clair to be held at the opening of the Paris-Lisbon section as well as a spectacular concert by the group Melech Mechaya in Almada.

Also a first this year, 9 films which have not, as yet, secured a distributor will be competing for the Audience Award, which aims to give support to the distribution of the winning film in Portugal. This award will give the interested distributor a cash prize of €5,000, donated by TV5 Monde. 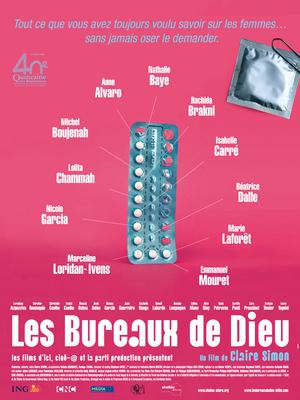 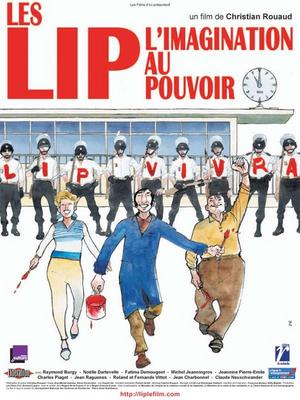