For the third year running, Unifrance organized its French Film Festival in Japan, held in Tokyo and Osaka from March 13 through 17, an event presided by Sophie Marceau.
Unifrance operated a stand at the center of the 12th annual Filmart (the Hong Kong International Film and Television Market) to receive the 21 French film export company working with Hong Kong.

As part of festivities organized to celebrate the 400th anniversary of the City of Quebec, French films took center stage through the month of March.

For the first time in her career, French screen icon Catherine Deneuve traveled to Australia to support the commercial release of one of her films.

Claude Lelouch was in Moscow from March 20 through 23 to promote the release of his film Roman de Gare in Russia, and to lead a master class at the VGIK, as part of the On Set With French Cinema program.

Interviews with foreign media in France

To promote the release of Hunting and Gathering in Hungary, Audrey Tautou was interviewed by journalists from the women’s magazine Elle and the arts monthlies Pesti Músor and Magyar Narancs. 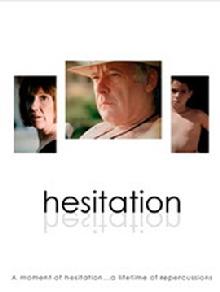 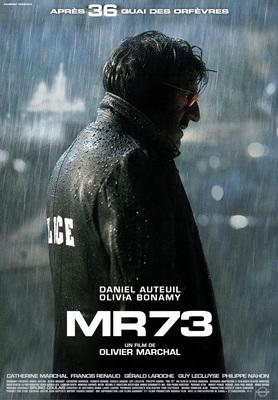 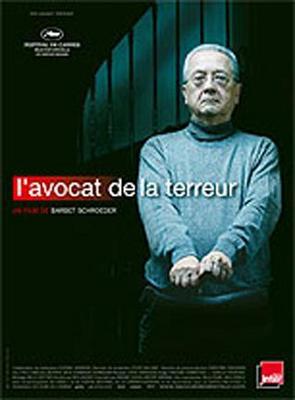 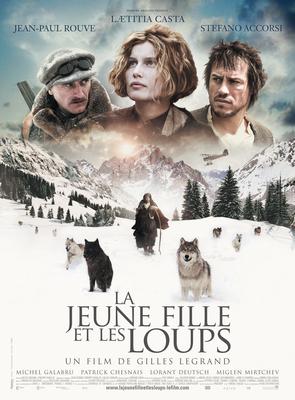 The Maiden and the Wolves 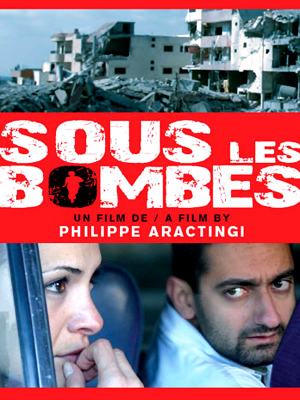