The French actress is earning praise the world over for her virtuoso performance as Edith Piaf in La Vie en Rose by Olivier Dahan.

Fresh from recent Best Actress wins at the Golden Globes and the BAFTAs and in the lead-up to the Academy Awards where she is well-placed to pick up the first-ever Oscar awarded to an actress in a French-language film, Marion Cotillard had the honor of taking part in the prestigious 2008 Vanity Fair Hollywood Portfolio. To coincide with the 2008 Academy Awards, the American monthly presented its 14th Hollywood issue with a collection of photos paying tribute to legendary scenes from Alfred Hitchcock films, featuring stars such as Renée Zellweger, Charlize Theron, Naomi Watts, Jodie Foster, Julie Christie, Javier Bardem, Scarlett Johansson, Keira Knightley, and Marion Cotillard, who revisits Janet Leigh’s character in the famous show scene from Psycho.

In other news, La Vie en Rose, which was co-produced by the Czech Republic, is also competitng at the Czech national film awards as a Czech production. The film is nominated in three categories: Best Actress for Marion Cotillard, Best Sound, and Best Music. The awards ceremony will take place in Prague on March 1st. 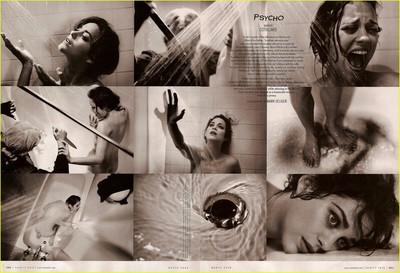 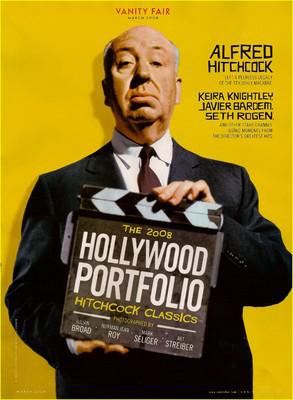