The French selection rose to the occasion at this year’s Venice International Film Festival, picking up a number of awards, despite the domination of English-language productions among the winners.

The Jury of the Venice International Film Festival presented its Special Prize to La Graine et le Mulet, shared with I'm Not There by Todd Haynes.
The film by Abdellatif Kechiche was one of the audience favorites at this year’s festival, and also received wide acclaim from international critics, who honored it with the FIPRESCI Prize. The film’s lead actress Hafsia Herzi also picked up the Marcello Mastroianni Prize for Most Promising Actress.
Venice proves a propitious environment for this director, with his debut film, Blame It On Voltaire winning the Golden Lion for a First Film in 2000.

Among awards presented in sidebar events, the Independent Province of Trente gave its Grand Prize to L'Aimée by Arnaud Desplechin

The Italian magazine Filmcritica presented its Bastone Bianco Prize to The Girl Cut in Two by Claude Chabrol, with a Special Mention out of competition going to another master of contemporary cinema, Manoel de Oliveira, for his film Christopher Columbus, The Enigma. 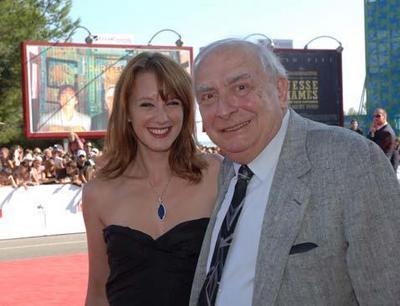 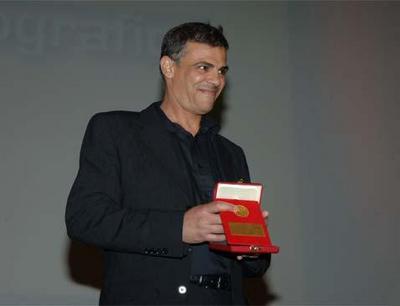 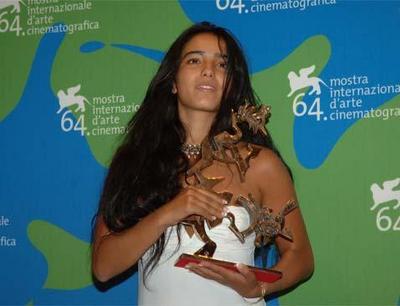 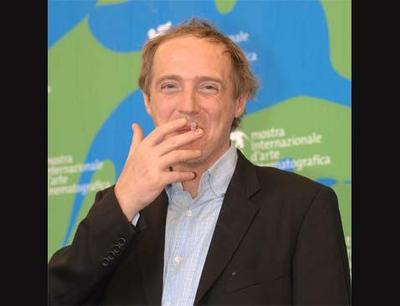 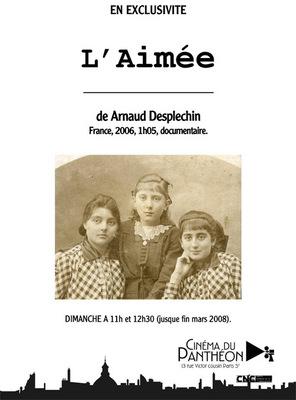 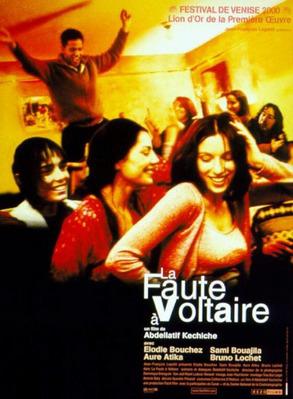 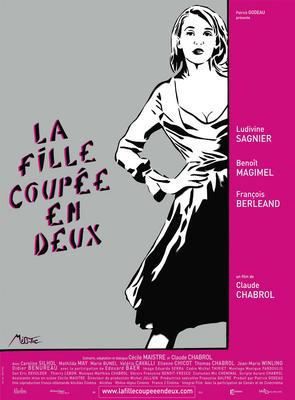