For the second year running, Unifrance successfully relocated the “French Film Festival in Japan,” held this year from March 14 through 19 in Tokyo and Osaka.

The French delegation, composed of 27 actors and directors, and their films were greeted with a warm welcome. Theaters at the Toho Roppongi, Toho Odaiba, and the Tokyo Eurospace Shibuya complexes presented packed screenings and high-energy discussions. The even also gave the visiting French artists the chance to participate in interviews with the local media, whose modus operandi differs greatly from their French counterparts.

This year’s delegation president Catherine Deneuve confirmed her popularity with Japanese audiences, as shown by this photo taken on the red carpet just prior to the festival’s opening ceremony. Ms Deneuve stars in one of the festival films, Family Hero by Thierry Klifa.

Chosen among the 16 films showcased at the event, audiences this year honored Molière by Laurent Tirard.

The festival’s sidebar Film Market fulfilled its objectives, buzzing with enthusiastic negotiations in the lead-up to the next major industry meeting at Cannes 2007. 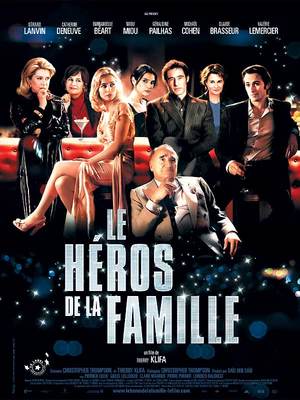 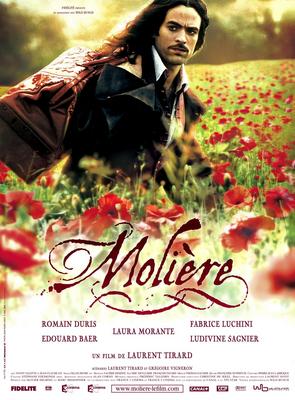