Gela Babluani, the darling of Sundance

One year after the winning the Grand Jury Prize for 13 Tzameti, Gela Babluani is back on stage at the Sundance Film Festival.

A film co-produced with his brother Temur Babluani, The Legacy has picked up the Special Jury Award at the 26th Sundance Film Festival.
It is worth noting that 13 Tzameti has been honored at the most prestigious international film festivals (winning the Lion of the Future Award at Venice in 2005, voted Best First European Film at the European Film Awards, and a Cesar Nomination in the Best First Film category in 2007), and is now to be the subject of a remake initiated by the production company Morabito Picture Co.
One may wonder if The Legacy is destined to follow the same path. 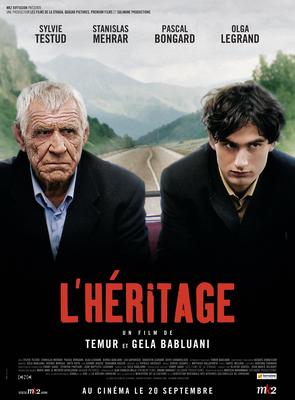