From June 13 through 22 this year, recent French films will make their way to the South Korean capital for the 3rd Seoul French Film Festival.

Motivated by the healthy state of Korean cinema, the ongoing efforts made by both Korea and France in support of their national movie industries, and the interest shown by French professionals in this increasingly significant market, Unifrance and the French Embassy in South Korea made the decision to host a French Film Festival in Seoul, to coincide with the Yokohama French Film Festival.

12 feature films, including 11 from the Yokohama selection, will be presented to the public and industry professionals, subtitled in Korean. 2 films ("Fanfan la Tulipe" and "18 ans après"), with the support of their Korean distributors, will be screened in Seoul in the presence of their artistic crews (June 15-17).

The theater associated with the event is the Dong Soong Art Center, a complex located in the heart of the Seoul’s student district.

South Korea is the number 2 market for French films after Japan. Bolstered by high film production activity and increasing international recognition for its films, South Korea values its movie industry very highly. Korean films commanded 48% of the domestic market last year, and the enforcement of screen quotas supports and encourages the expansion of a strong and viable industry.

In this market, French films clearly serve as a reference point for professionals and the movie-going public alike. Once again this year, films as diverse in style as "Vidocq" (250,000 admissions), "Asterix & Obelix: Mission Cleopatra" (220,000 admissions) and "The Piano Teacher" (50,000 admissions) have proved their ability to attract wide audiences. 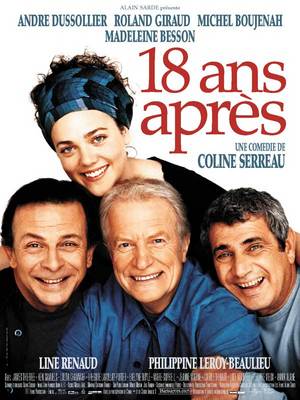 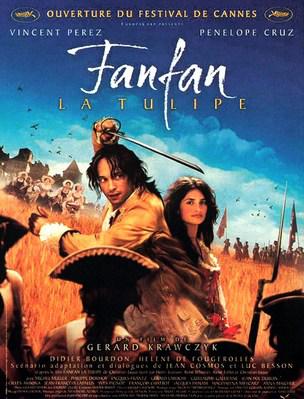