A French co-production honored at Turin

The 24th Turin International Film Festival was held from November 10 through 18, 2006.
The French co-production “Bled Number One" by Rabah Ameur-Zaïmèche was awarded a FIPRESCI Special Mention. This festival, which benefits from Unifrance backing, spotlights new talent by focusing on filmmakers’ first and second films.

Among the 12 films in the festival’s competitive section were two other French films, "Le Dernier Homme" by Ghassan Salhab and "La Vie Privée" by Zina Modiano. 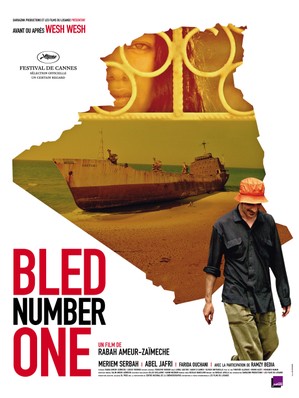 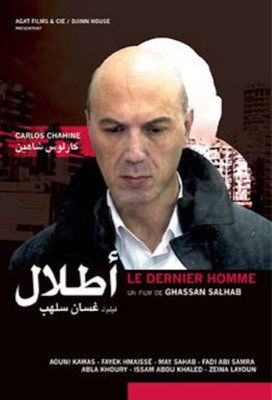 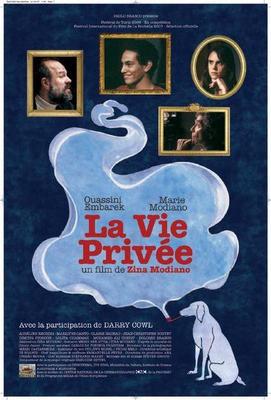