Two French productions have picked up the most prestigious awards in the Official Selection of the 54th San Sebastian International Film Festival.

The 54th San Sebastian International Film Festival (September 21-30, 2006) has just closed its doors. Spain’s largest film festival was presided by Jeanne Moreau this year. Two French productions waltzed off with the Official Selection’s top prizes. The Golden Concha was presented to “Mon fils à moi" ("My Son") by Martial Fougeron, an award shared with the French co-production "Half Moon” by Bahman Ghobadi. “Mon fils à moi" was produced by Frédéric Niedermayer (Moby Dick Films) and Pascal Caucheteux (Why Not Productions). The film also won the Silver Concha for Best Actress for Nathalie Baye.
Lionel Bailliu received the Altadis award honoring first feature films for “Fair Play” (Les Films Manuel Munz). This award comes with a €90,000 cash prize (to be shared between the film’s director and its Spanish distributor). 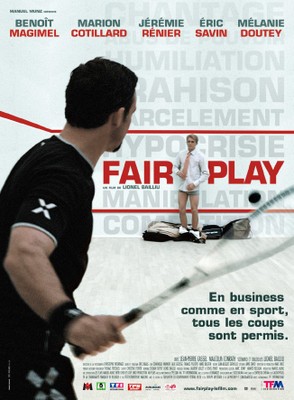 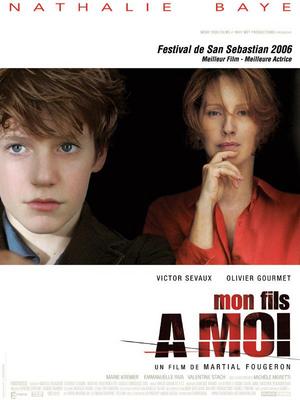