115 media representatives (from the press, television, radio and the Internet) took part in the 10th Yokohama French Film Festival. 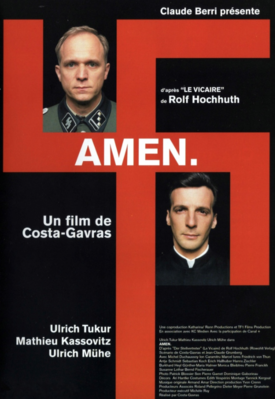 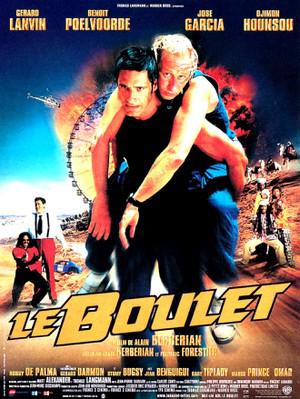 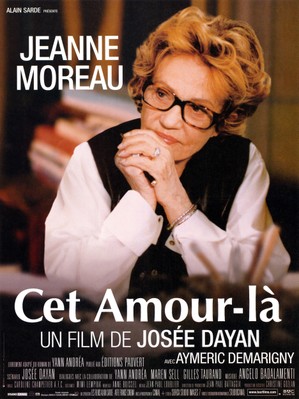 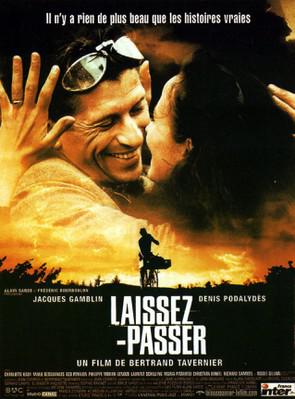 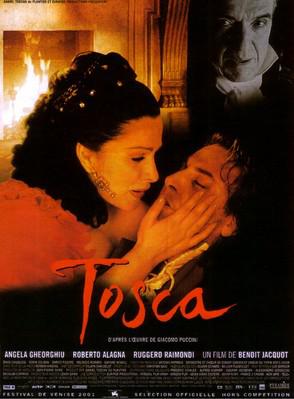